Dominic Thiem again overcomes stuttering start at Rio Open, but ‘all that counts is the win’ 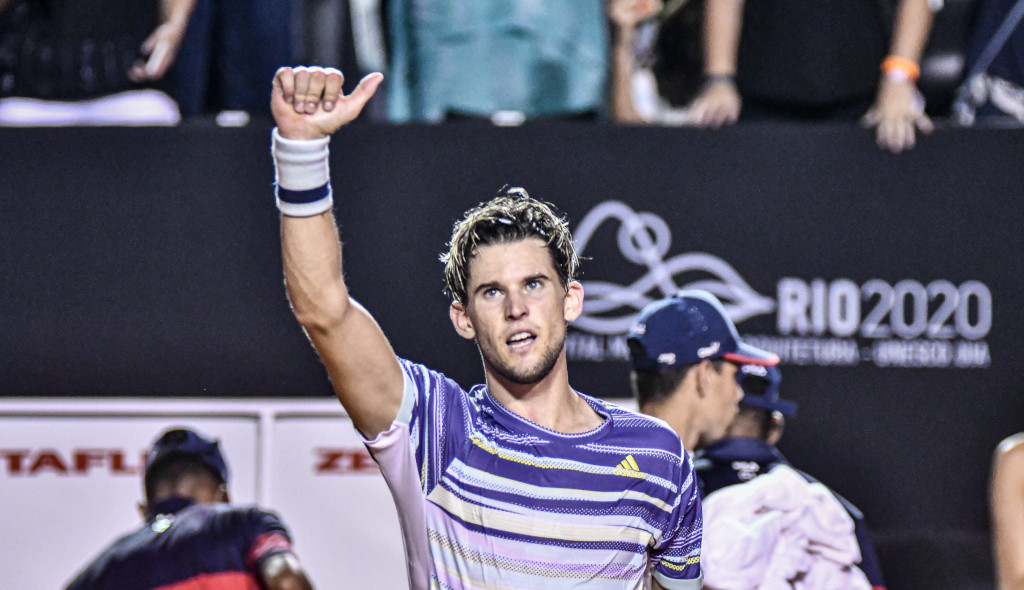 For the second match in a row, former champion Dominic Thiem required three sets to stay alive at the Rio Open.

The top seed had to go the distance against local wildcard Felipe Meligeni Alves in the first round in Brazil earlier in the week and on Thursday qualifier Jaume Munar also pushed him all the way in the second round.

To be fair to Thiem, his Spanish opponent saved three break points in the first set and then edged the tie-breaker.

Munar carried that momentum into the second set as he broke in game two, but the world No 4 hit back strongly as he broke three times to level it up while two breaks in the decider set up the win.

“All that counts is the win,” Thiem told ATPTour.com. “That’s what I did today. I was fighting great from the first to the last point. That’s what I’m proud of today and that’s what I’m taking on [to the next round]. Tomorrow is a new day.”

He added: “I felt a little bit tight at the beginning and I think when I was a set and a break down a little bit of pressure fell off and then I raised my level a little bit.

He will face Gianluca Mager in the last eight after the Italian qualifier beat Portuguese Joao Domingues 6-3, 7-6 (7-5)