‘I understand Dominic Thiem. I have been struggling with motivation too,’ reveals Alexander Zverev 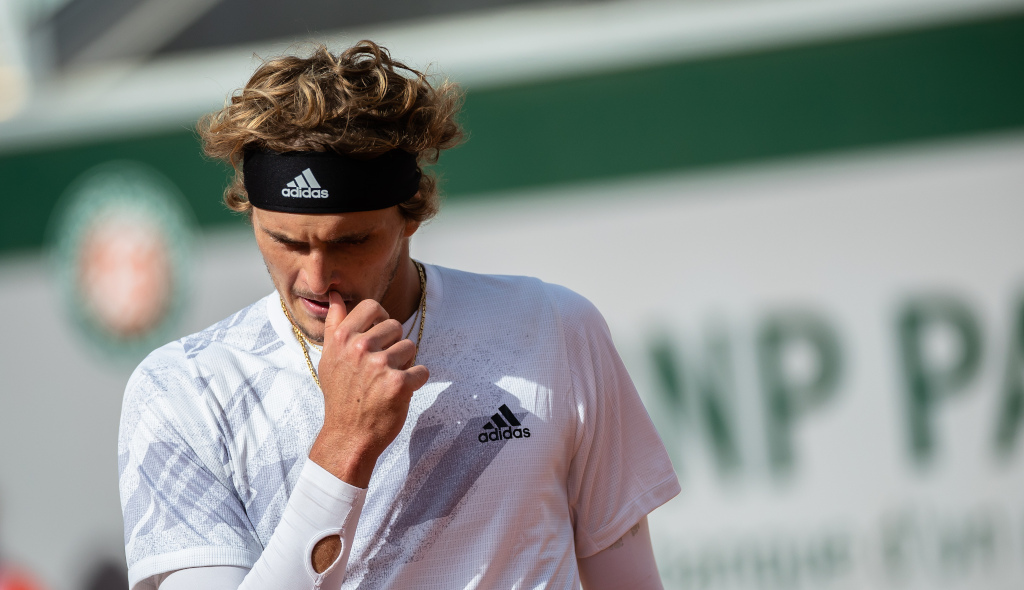 Alexander Zverev is the latest player to open up about the struggles of bubble life on the ATP Tour, admitting that he “was freaking out” at one tournament due to the restrictions.

The likes of Dominic Thiem and Benoit Paire have admitted that Tour life in the Covid-19 era has been incredibly difficult and it is starting to take its toll.

Reigning US Open champion Thiem took an extended break after losing in the second round of the Dubai Tennis Championships, saying it is “difficult to play week after week in these circumstances” while Frenchman Paire believes “the circuit has become rotten”.

World No 1 Novak Djokovic has also admitted that “most of the players are experiencing some of the mental issues and motivational issues”.

And now Zverev has revealed that he is also finding it difficult to cope.

“We have been in a bubble for nine months,” he said. “In Rotterdam I was freaking out. We only stay at the hotel and on court. There is no fresh air to breath. We have no contact with the outside world.”

He added: “I understand Dominic Thiem. I have been struggling with motivation too.”