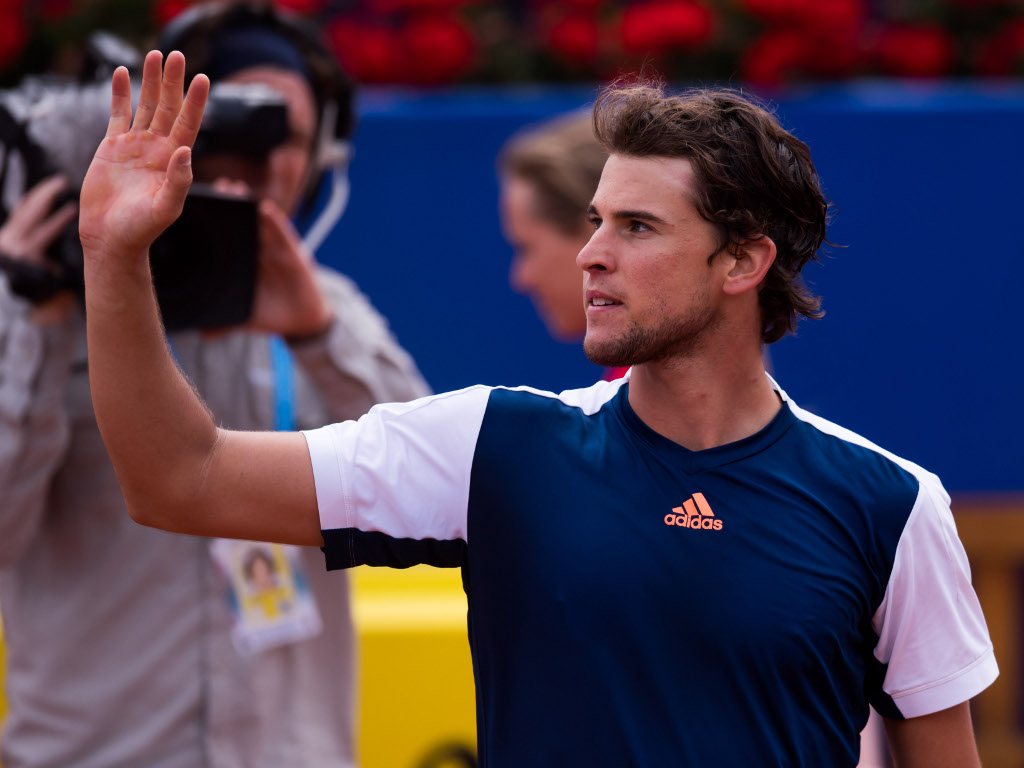 The top seed from Austria needed only 62 minutes to see off the Frenchman 6-2, 6-1 as he lost just 12 points in his eight service games.

He will face Bedene, who is looking for his first ATP Tour title, in the final and the Slovenian was made to work for his victory as he needed three sets to beat Federico Delbonis 6-4, 2-6, 6-1.

It was his second victory over an Argentinian as he also upset fifth seed Diego Schwartzman 6-4, 6-4 in the quarter-finals.

“I played really well in the first set but I dropped a little bit in the second,” he told ATPWorldTour.com.

“I’m happy I managed to come through in the third. I’m serving pretty well.

“Not everything depends on my serve, but it helps.”