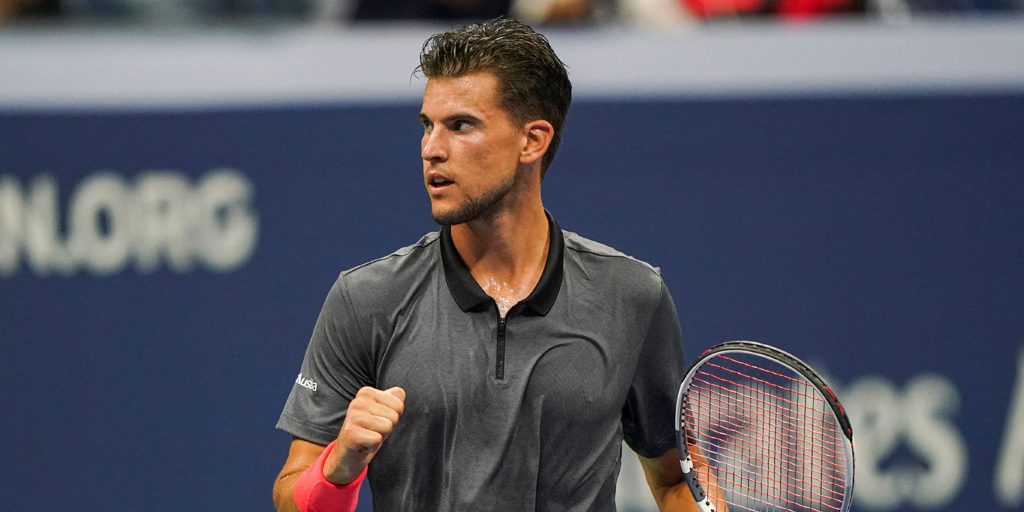 Dominic Thiem is setting himself some lofty goals ahead of the new season after an at-times frustrating 2018.

The Austrian showed an impressive level of consistency throughout the season and made a major breakthrough when reaching his first Grand Slam final at Roland Garros.

Rafael Nadal was too good for him that day, though, although Thiem did claim three titles in 2018.

However, speaking from his pre-season training camp in Tenerife, the world number eight outlined some ambitious plans.

“My biggest goal is to win my first Grand Slam title,” said Thiem.

“I have been dreaming that since my childhood.