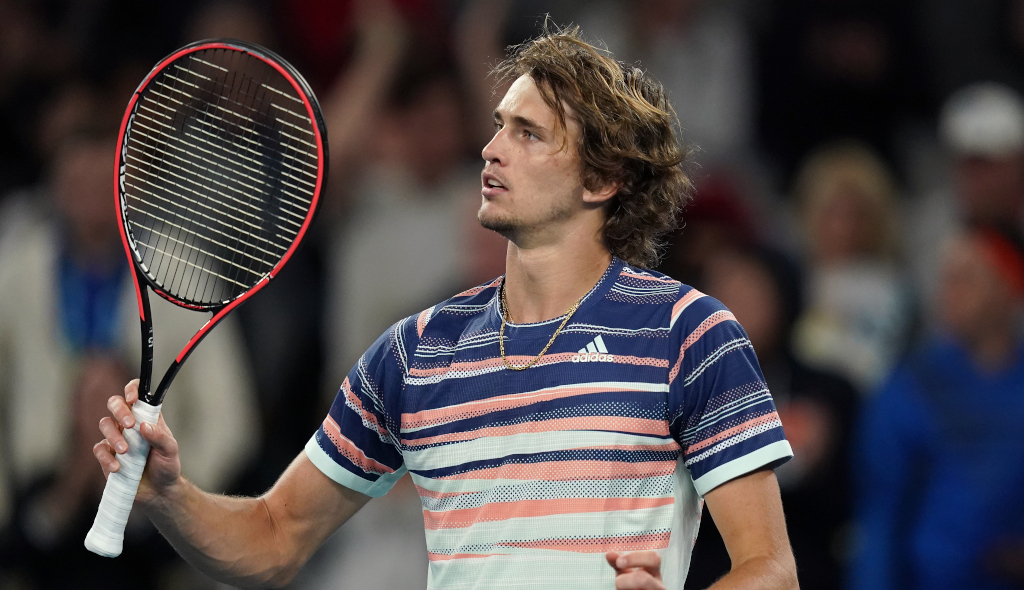 The Generali Open looks set to boast a quality field this year as world No 3 Dominic Thiem, world No 7 Alexander Zverev and world No 8 Matteo Berrettini could all feature.

Local hero Thiem is the defending champion after he beat Spaniard Albert Ramos Vinolas in last year’s final at Tennis stadium Kitzbühel to win his maiden trophy on home soil.

German Zverev and Italian Berrettini are set to make their debuts in the ATP 250 event in Austria.

However, there is still a chance that Kitzbühel tournament could have to do without the stellar cast as players could still be forced to withdraw due to their involvement in the US Open.

To be eligible for the clay-court event, top 10 players must have competed and lost at the US Open by September 7 or the start of qualifying. Those still competing at the Flushing Meadows Grand Slam at that date will automatically be withdrawn.

Other notable entries include Italian world No 11 Fabio Fognini, world No 12 Roberto Bautista Agut from Spain and Argentine Diego Schwartzman (No 13) as well as up and coming youngsters Denis Shapovalov and Felix Auger-Aliassime from Canada, and Australian Alex de Minaur.

Former US Open champion Kei Nishikori, who has slipped to No 31 in the world rankings following an injury disrupted last two seasons, is also set to take part.