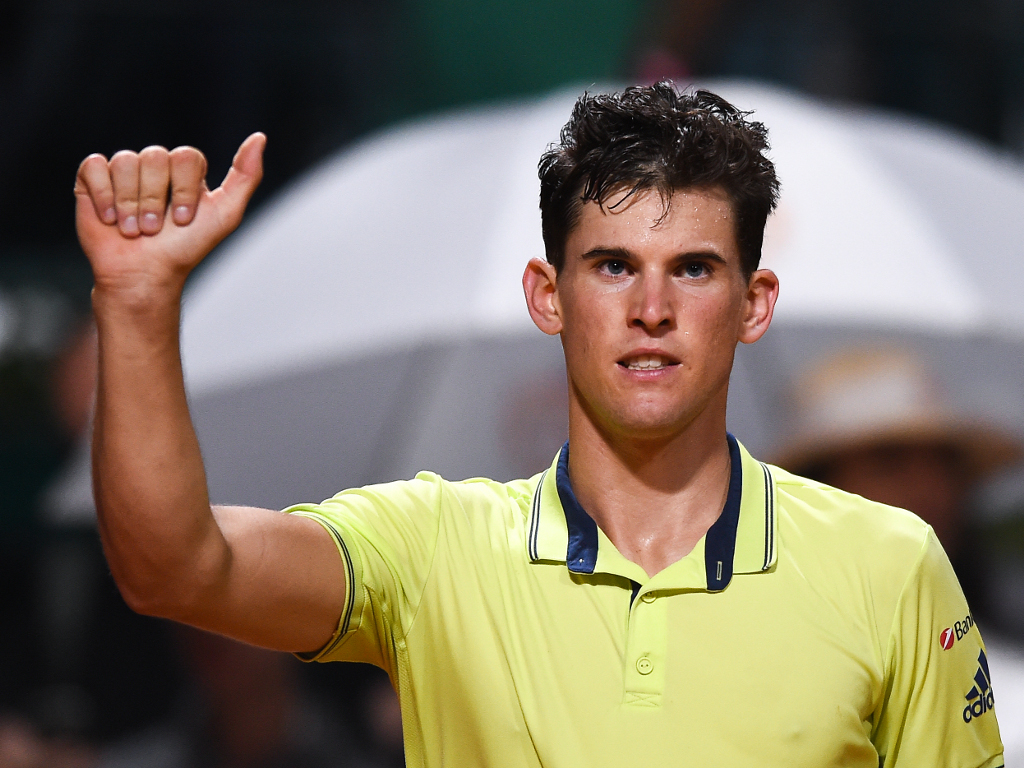 Dominic Thiem had no problems easing past Horacio Zeballos in his opening match at the Argentina Open while Diego Schwartzman also advanced.

The 2016 champion Thiem beat local hero Zeballos 6-4, 6-3 in one hour and 30 minutes at Estadio Guillermo Vilas to set up an encounter with another Argentinian in Guido Pella, who beat eighth seed Fernando Verdasco 6-2, 6-4.

Schwartzman, Argentina’s best hope for winning this year’s title, is also into the quarter-finals after coming from a set down to beat Brazilian Thomaz Bellucci 3-6, 6-3, 6-2.

The fifth-seeded Schwartzman will face Slovenia’s Aljaz Bedene for a place in the semi-finals after he beat third seed Albert Ramos Vinolas from Spain 3-6, 7-5, 6-1.