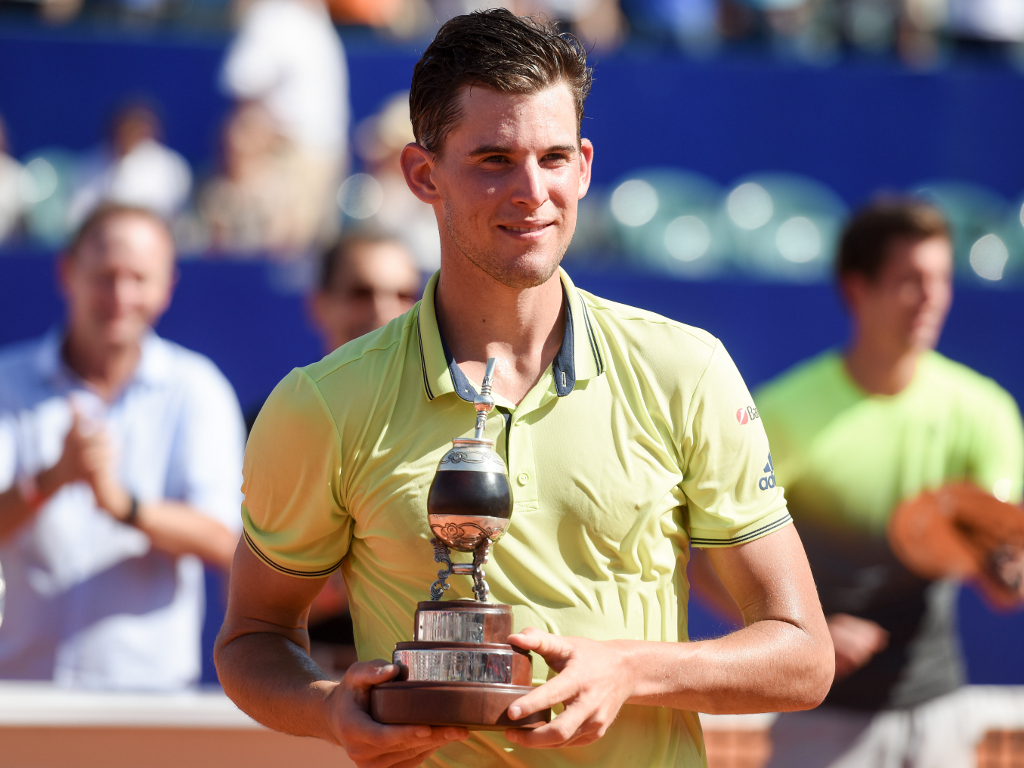 Dominic Thiem was too good for Aljaz Bedene on Sunday as he won his second Argentina Open title at Estadio Guillermo Vilas.

The Austrian, who also won in Buenos Aires in 2016, needed just one hour and 31 minutes to win 6-2, 6-4, and secure the ninth ATP World Tour title of his career.

He hadn’t dropped a set all week and that theme continued in the final as he broke Bedene twice in the opening set and once in the second to secure trophy, which was his first in almost a year as his last success came at the Rio Open in 2017.

“When you win a tournament it’s good news, because we’re used to losing more than winning,” he told ATPWorldTour.com. “With these conditions – slow and hot – there are many chances for me to play well. It was my goal before starting the week and it is incredible to have achieved it.

“I love playing on clay. Last year, I played indoors in Europe and they are nice tournaments too but here I have a better time. I wanted to win the title and any other result would not have been good. It had almost been a year since my last title, so it was time for me to do it again.”

“It was a great week for me,” he said. “Domi played at a great level and is the deserved champion. I hope to win my first title at some point.”