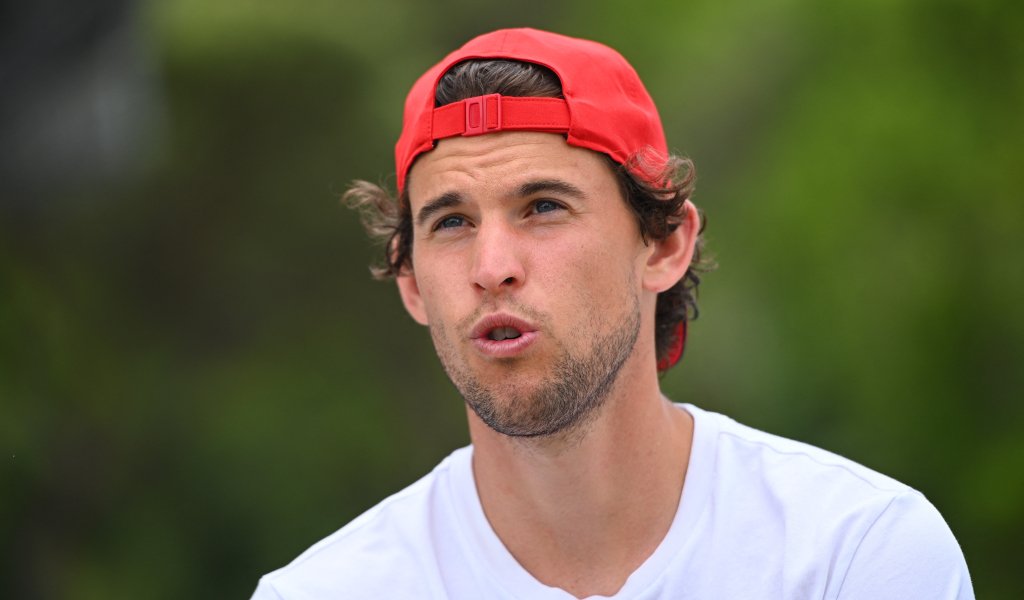 The past 14 months have been a physical and mental struggle for Dominic Thiem, but the former US Open champion is on the comeback trail and it a bit like a second coming as “every win feels special”.

When Thiem injured his wrist at the Mallorca Championships in June 2021, he didn’t expect to be sidelined for long. Yet he missed the second half of last season and the beginning of the 2022 campaign.

In between he had multiple attempts to return, but he was never quite 100% and pulled out of several events.

He finally made his comeback at the ATP Challenger event in Marbella at the end of March, but he was always going to struggle after such a long time away from the court and lost his opening counter.

His ATP Tour return took place at the Serbia in April while he also competed at Estoril, Madrid, Rome, Geneva and Roland Garros, but he failed to pick up a win during that time.

It is time to keep going, to do my best every day and to keep progressing. Step by step. I knew it wasn't going to be easy.

Thank you everyone for your support and confidence! 🙏🏻

Naturally, he struggled to remain upbeat as he was far from his best.

“In the spring it was not easy to stay positive as I lost one match after another,” he told ATPTour.com in an interview. “Also, the way I played, I felt it was not enough for the level of those guys. I went into those matches with the knowledge that I am not even able to win, so that was very difficult.

“Mentally it was not easy. After Roland Garros, I sat down with my team and said I needed another training block to get back to the basics and get somewhere close to my old level. Now it is getting nicer again. It was not that nice in the spring. It is very tough if you lose and go to the practice court for five days and then the next match you lose again. It is very tough.”

Things started to click at the Swedish Open last week as he won his opening against Emil Ruusuvuori in three sets before upsetting fourth seed Roberto Bautista Agut to reach the quarter-final where he lost against Sebastian Baez.

“I feel now a bit like I did at the beginning of my career, where every win was something very special. I reached the quarter-finals in Bastad at an ATP 250 and it feels huge to me,” Thiem said.

“It was similar at the start of my career. When you are used to going deep, a match win is not as special anymore. But that is not the way it should be. The level is so high, all the players are playing so well, so every match win should be special and that is how I am feeling again now.”

The Austrian is now set for the North American hard-court swing where he will compete in the US Open for the first time since winning the title in 2020.

However, he knows he is unlikely to be at his best at Flushing Meadows.

“The main goal is to regain my best level by the end of the season. To play the way I was before when I step on court. To think I am able to win against any opponent,” he said.

“That is not going to happen now or probably by the US Open, but by the end of the year, that is the goal.”