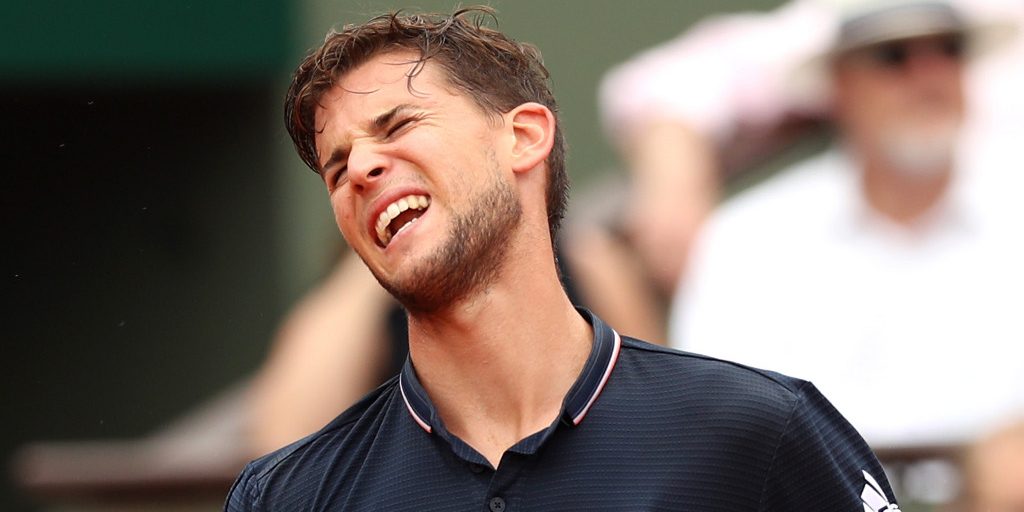 Dominic Thiem was among the big-name casualties as the big seeds all went crashing out of the German Open in Hamburg.

The Austrian has been one of the most consistent performers on the ATP Tour this season having already bagged two clay-court titles.

However, top-seed Thiem came unstuck against Chilean power-hitter Nicolas Jarry, who claimed a stunning 7-6 7-6 win, thanks mainly to a furious flurry of 35 winners.

There was still one more shock in store, though, with the third seed Pablo Carreno Busta dumped out of the competition by qualifier Nikoloz Basilashvili 7-6 6-4.

The top 3 seeds gone in one day in Hamburg 😲😲

Mayer fill face Slovakian Jozef Kovalik in the ext round after he saw off Brazilian Thiago Monteiro 3-6 6-3 6-2.