Dominic Thiem into St. Petersburg quarters as Mikhail Youzhny hangs up his racket 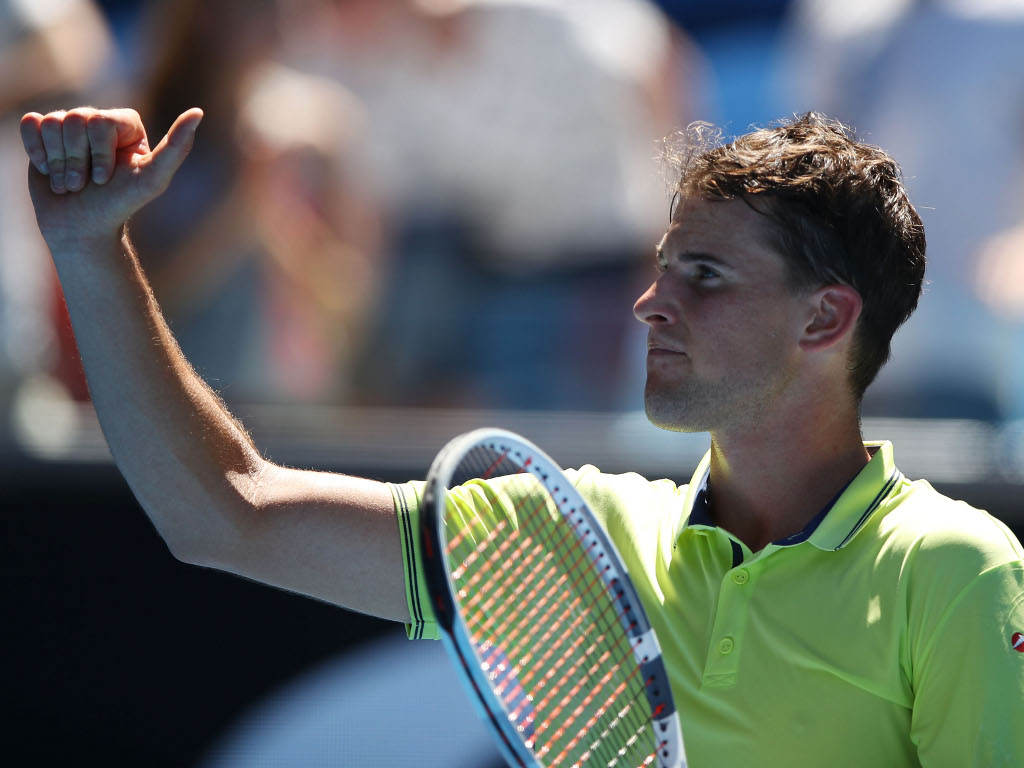 Top seed Dominic Thiem overcame a poor start to beat Jan-Lennard Struff in the second round of the St Petersburg Open.

The Austrian lost his opening service game of the match, but hit back a couple games later to level things and then took the tie-breaker before easing to a 7-6 (7-4), 6-4 victory.

Next up for the French Open finalist is Daniil Medvedev after the Russian secured a 6-3, 6-4 victory over Mikhail Kukushkin.

“I can say I had a great career. I never thought I could play until 2018 and I can play at a high level,” he told ATPWorldTour.com.

“I was one of the youngest guys from my age who went into the Top 100 and from all the times, I was at a high level. All the time I can say I was a professional, that’s why I maybe stayed later in the tennis career.”

Bautista will face third seed Marco Cecchinato for a place in the semi-finals after the Italian defeated Lukas Lacko 7-5, 7-6 (8-6).

Sealed with the old one-two punch 👊@denis_shapo moves into the last eight in St Petersburg with a 7-6(6) 4-6 6-0 win over Matteo Berrettini#spbopen pic.twitter.com/SfPd6JQ69v