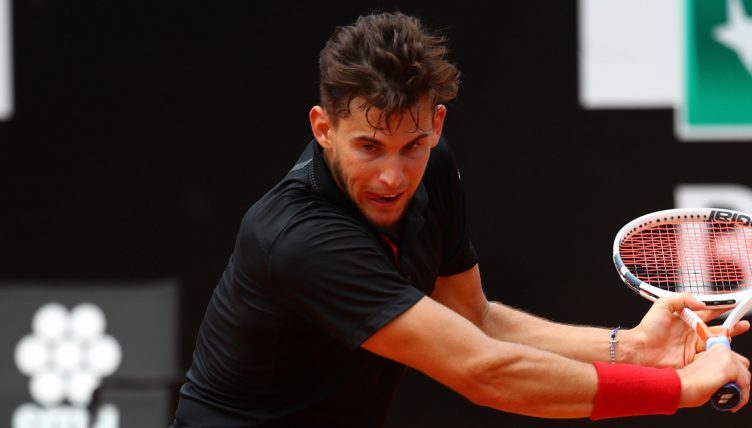 Top seed Dominic Thiem is safely into the final of the Lyon Open, although he had to work hard on Friday to do it.

The Austrian first had to finish off an outstanding quarter-final against Spaniard Guillermo Garcia-Lopez of Spain, which had been suspended the day before due to bad light.

The world number eight eventually to seized the initiative, though, to reach the 16th main tour final of his career with a 6-4 5-7 6-4 win.

Norrie had recorded a career-best win over John Isner in the quarter-finals but was no match for Simon, despite a stirring second set effort.