Dominic Thiem news: Former US Open champion ‘very sad’ after his comeback is delayed yet again 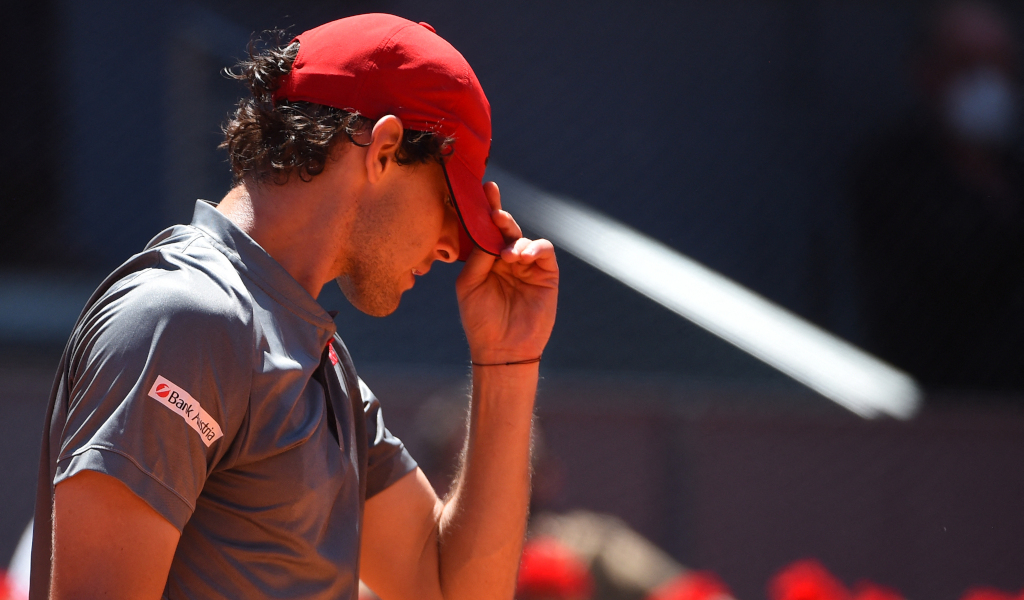 Dominic Thiem won’t return to action this week after all, but there was a bit of good news for the Austrian as his latest injury setback is not related to his long-standing wrist problem.

The 2020 US Open champion suffered a serious wrist injury at the Mallorca Championships in June and, after missing the second half of the 2021 season – including Wimbledon and his US Open title defence – Thiem had high hopes of returning to action ahead of the 2022 Australian Open.

However, he was forced to pull out of the season-opening Grand Slam as his team felt it was “the right decision in order to have a good return to competition”.

They then pencilled in the Cordoba Open – which runs until February 6 – as his comeback event, but that has now also fallen through as a hand injury forced him out.

“In the last days, I suffered a minor injury between my knuckles, a little strain of my ligament,” the Austrian said.

“The positive thing is the wrist is perfectly fine, but I’m suffering pain in my hand and also lacking practice, so I have to pull out.

“I’m very sad, but I’m going to come back once I’m 100 per cent fit, and thank you so much for the great and warm welcome I had here in Cordoba.”