Dominic Thiem powers past Kevin Anderson and into Madrid final 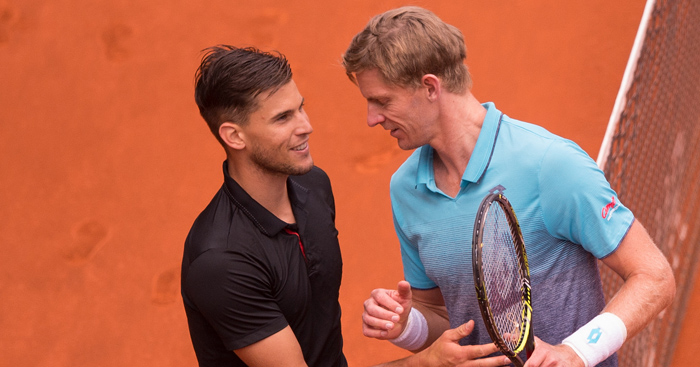 Dominic Thiem has built on his quarter-final win over Rafael Nadal to move into the final of the Madrid Open.

Thiem went into the match with a poor record against Anderson, but broke both of his opening service games to seize control of the match.

Thiem is on a tear. @ThiemDomi is into the @MutuaMadridOpen final for the second consecutive year. Will he capture his maiden #ATPMasters1000 ?

He’ll now face either Alexander Zverev or Denis Shapovalov in Sunday’s final as he seeks his 10th ATP title.