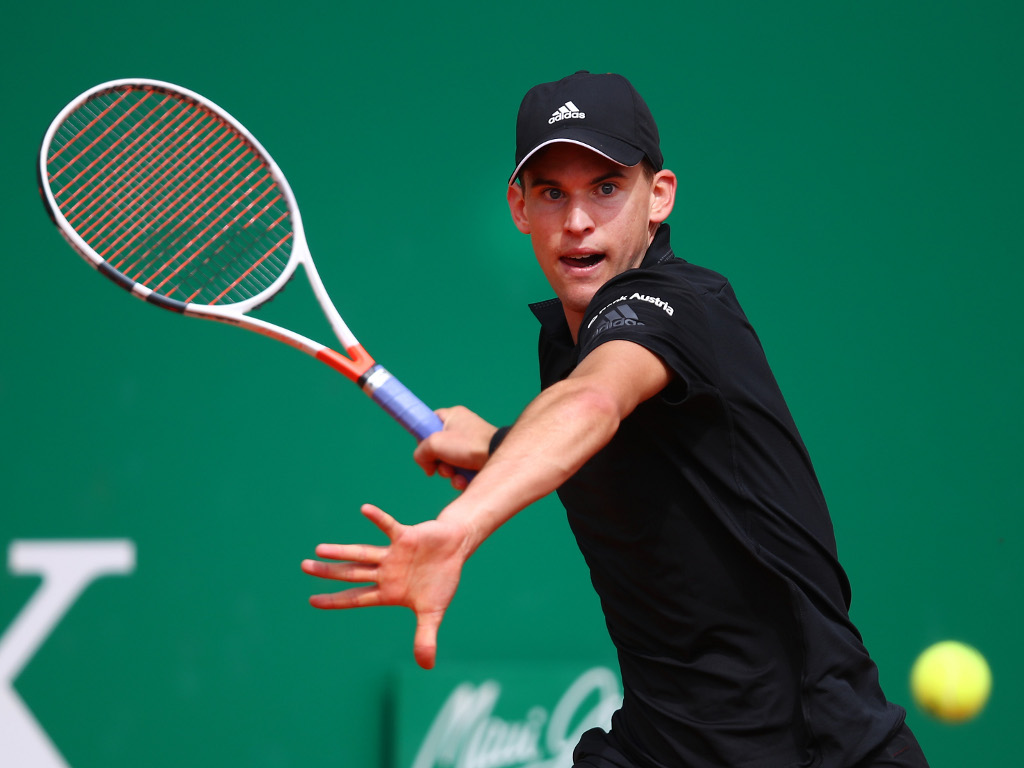 Dominic Thiem saved a match point before beating Andrey Rublev at the Monte Carlo Masters, but Kyle Edmund crashed out.

Fifth-seeded Thiem first lost the opening set and was then staring down the barrel as the Russian was serving for the match in the third set, but he bounced back to win 5-7, 7-5, 7-5 and move into the third round.

The Austrian found himself down 5-4, 40-30 in the decider, but pulled off a couple of winners to break back and then served it out.

“I was 10 centimetres from being out of the tournament,” Thiem said. “But I’m happy that I played two hours and 40 (minutes).”

He will face either Novak Djokovic or Borna Coria in the third round.

He added: “I’m looking forward to watching Djokovic and Coric in front of the TV, and then playing the winner on Thursday.”

Other winners include Fabio Fognini, Jan-Lennard Struff and Feliciano Lopez.

Meanwhile, Edmund failed to carry his good form from Morocco into the Monte Carlo Masters as he lost in three sets against Andreas Seppi.

The British No 1 reached his first-ever ATP Tour final at the Grand Prix Hassan II last week, but lost in straight sets against Pablo Andujar.