Dominic Thiem surges into Hamburg quarter-final, Andrey Rublev up next 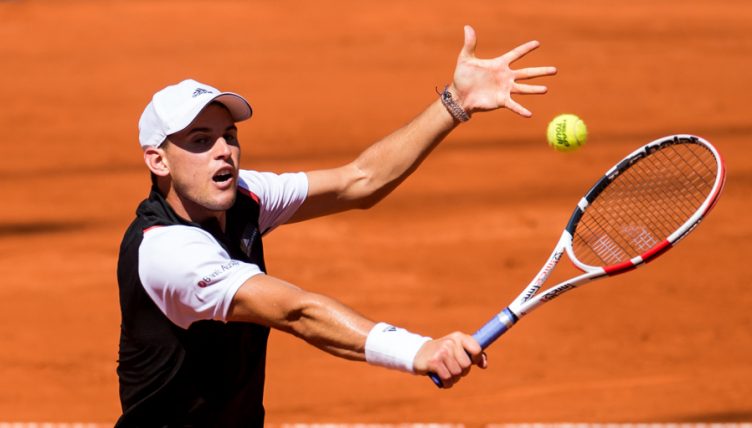 Dominic Thiem overcame the early onslaught from Marton Fucsovics and then made light of his opponent in the second set to reach the quarter-final of the Hamburg European Open.

Fucsovics had a break point in the opening game of the match, but Thiem fought back and then grabbed a late break in the first set before running away with a 7-5, 6-1 victory.

“I was happy it didn’t go into the tie-break,” Thiem said. “That was also the key moment because from then on I gained more and more confidence, almost everything what I played went in. It was a very good match from my side in the second set.”

The top-seeded Austrian will face Andrey Rublev for a place in the semi-final after the Russian beat Casper Ruud 3-6, 7-5, 6-3.

Jeremy Chardy won an all-French affair as he beat compatriot Richard Gasquet 7-6 (7-5), 7-5 to book a clash with Nikoloz Basilashvili after the defending champion saw off the challenge of Juan Ignacio Londero.

The fourth-seeded Basilashvili required one hour and 48 minutes to beat the Argentine 6-4, 3-6, 6-3.