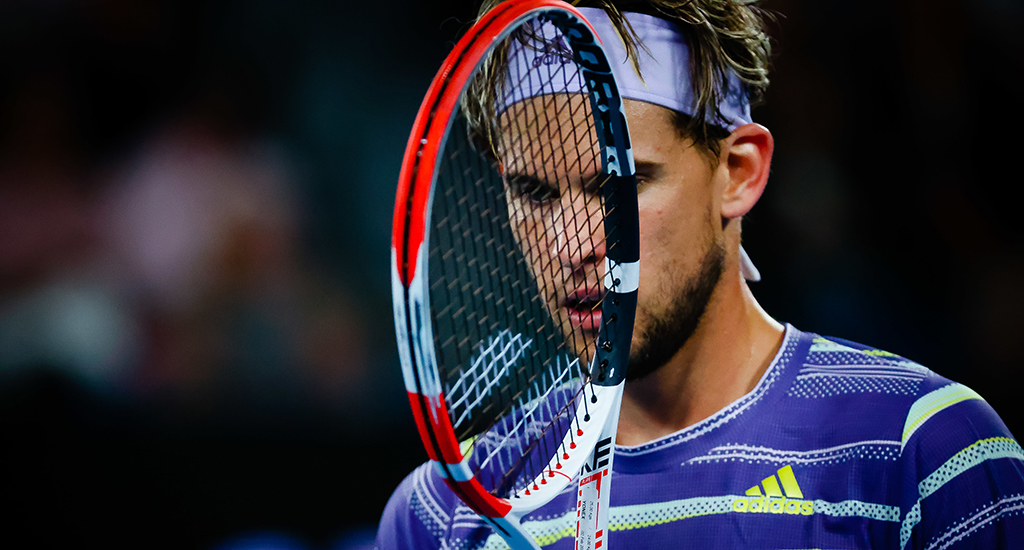 Fernando Verdasco was a high-profile casualty in the first round of the Rio Open, but Dominic Thiem found a way to win.

Thiem, who lost the Australian Open final earlier this month, was far from his best against Brazilian wild card Felipe Meligeni Rodrigues Alves.

Argentina’s Federico Delbonis got the better of Roberto Carballes Baena 6-2 6-4 to set up an all-South American meeting with Garin in the last 16.

Federico Coria pulled off a remarkable comeback to beat Corentin Moutet, rallying from a 1-6 first set loss to ultimately take the match 1-6 7-6 (1) 7-6 (3).

Pedro Martinez also had to come back from a set down to claim a tight 3-6 7-2 7-5 victory over Hugo Dellien.

Wildcard Alejandro Fokina was made to earn his win against Thiago Wild in a three-set slog.

The pair traded momentum multiple times throughout the match, with Fokina just eking out a 5-7 7-6 (3) 7-5 victory.

And Carlos Alcaraz overcame fellow Spaniard Albert Ramos-Vinolas 7-6 (2) 4-6 7-6 (2) to progress to the second round.