Dominic Thiem: The changing of the guard in men’s tennis will come 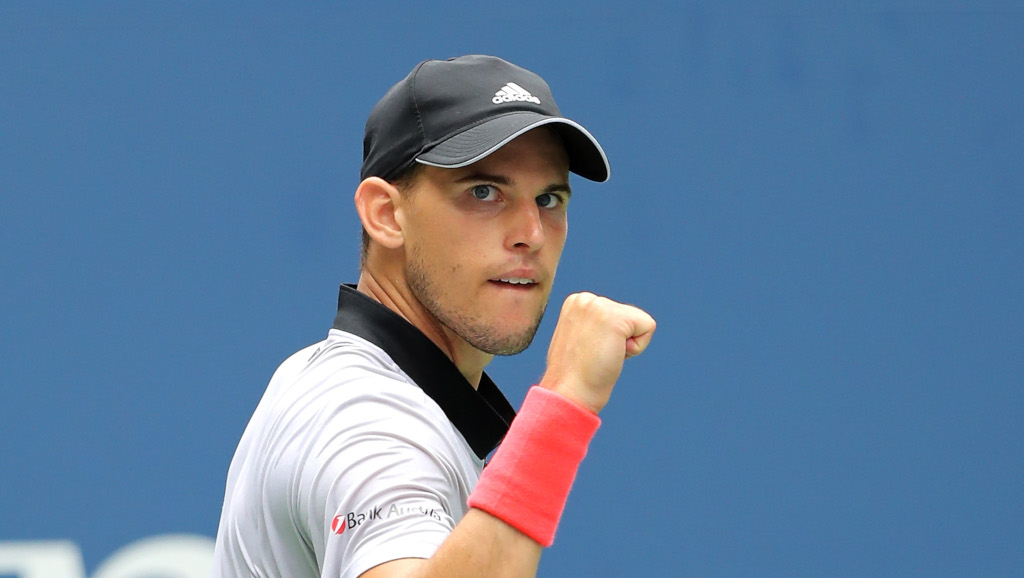 Dominic Thiem believes it is only a matter of time before the younger generation replaces the likes Roger Federer, Rafael Nadal and Novak Djokovic at the top of tennis.

At the start of 2018 many believed that one of the NextGen stars like Thiem, Alexander Zverev and Grigor Dimitrov would win a Grand Slam, but the Big Three shared the majors once again.

Federer, Nadal and Djokovic also finished the year as the world’s top three players with the latter taking the No 1 ranking after winning Wimbledon and the US Open.

When asked by Westfalen if he was getting impatient by seeing the usual names at the top of the rankings and winning majors, Thiem replied: “I am not impatient, but of course it’s about time that one of us (young ones) finally wins a Grand Slam title. That’s very clear.

“But with Federer, Nadal and Djokovic it’s not just about the number of titles that they have, but the fact that they are some of the best players of all time.

“It is a great pleasure for us younger players to be able to compete with them because we will continue to play when they are no longer around. However, at some point the changing of the guard must come from. I’m sure next year, or at the latest in two years, someone other than them will win a Grand Slam tournament.”

Thiem highlighted consistency as a key ingredient lacking from his game as well .

“For me personally – I believe the others as well – it’s the consistency, which distinguishes Djokovic, Federer and Nadal, that is still missing.

“I have beaten them, but then the next match or the day after you cannot keep up that level. As in 2017 in Paris – first won against Djokovic (in straight sets in the quarter-final) and then played really bad against Nadal (in the semi-final).”

As for his ultimate goal, there is one thing on the list: “Yes, I have (an ultimate goal). A Grand Slam title, one hundred percent. Which one, I do not care. But that’s my goal since becoming a pro.”