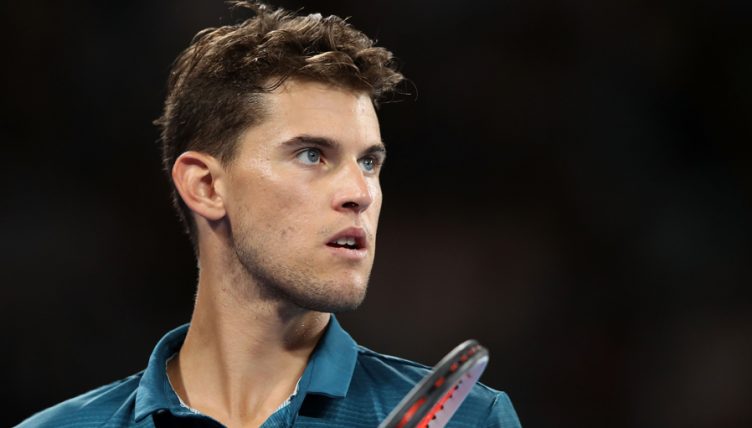 Dominic Thiem is back in training after his strange bouts of illness, the Austrian’s coach has confirmed.

Thiem has struggled to get going this season, suffering a shock first round defeat at the Qatar Open before retiring hurt at the Australian Open.

Following his 7-5 6-4 2-0 exit to Alexei Popyrin in round two in Melbourne, Thiem complained of aching all over and extreme fatigue.

That prompted his coach Gunther Bresnik to push for more extensive medical examinations, including blood tests.

However, despite Thiem returning to training, it doesn’t appear like anyone is any closer to discovering what the problem was.

“There’s nothing wrong with Dominic’s heart or lungs, and his blood counts are okay, but we still have to figure out why he had a heavy cold three times in six weeks,” Bresnik said.

“Dominic completed a light training session for around an hour. He was looking very good and feels a lot better.”