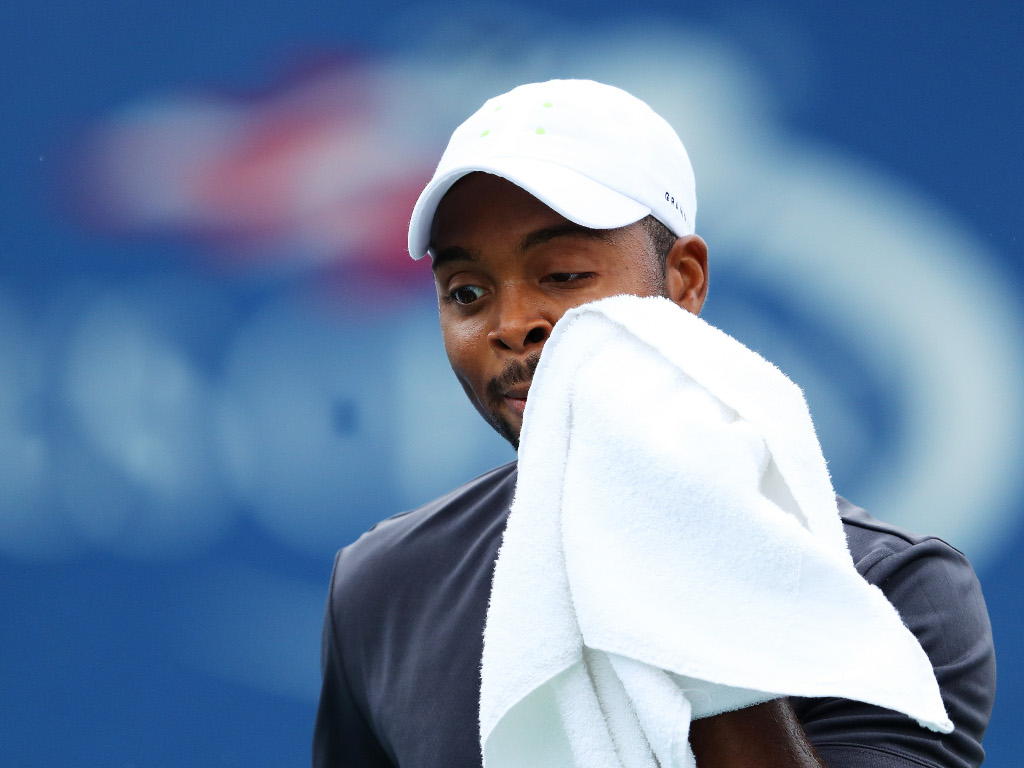 Things turned nasty between Donald Young and Ryan Harrison during their New York Open match and then it continued on Twitter.

Harrison beat fellow American Young 6-3, 7-6 (7-4) in a stormy encounter on Monday evening and they were involved in several verbal confrontations during the match.

Although no one is quite sure what was said by the two during the match, below is court-side footage of one incident.

The courtside audio is all but non-existent, but looks pretty hostile at the new New York Open between Ryan Harrison and Donald Young. pic.twitter.com/qYH3n8C3dB

During the post-match interview, Harrison played down the altercation.

Ryan Harrison post-match on the arguments with the chair umpires and Donald Young after his first round at @NewYorkOpen. pic.twitter.com/OukPQdK2qx

However, Young took to Twitter to express his outrage and accused his compatriot of making a racist slur.

I’m shocked and disappointed, Ryan Harrison, to hear you tell me how you really feel about me as a black tennis player in the middle of our NY match. I thought this was supposed to be an inclusive gentleman’s sport.

Someone then asked for more information about the incident and Young’s girlfriend then tweeted the following.

You want to know?
When Donald yelled C’mon, Ryan got mad and told him “That’s what all you black people do” #racist nothing will change until everybody knows and fixes it! ATP is trying to cover up as we speak.

Harrison, though, immediately hit back, saying the comments are “absolutely untrue”.

The accusations made by Donald Young tonight following our match are absolutely untrue. I’m extremely disappointed that someone would say this in reaction to a lost tennis match. Any video/audio will 100% clear me and I encourage anyone with the available resources to find it.