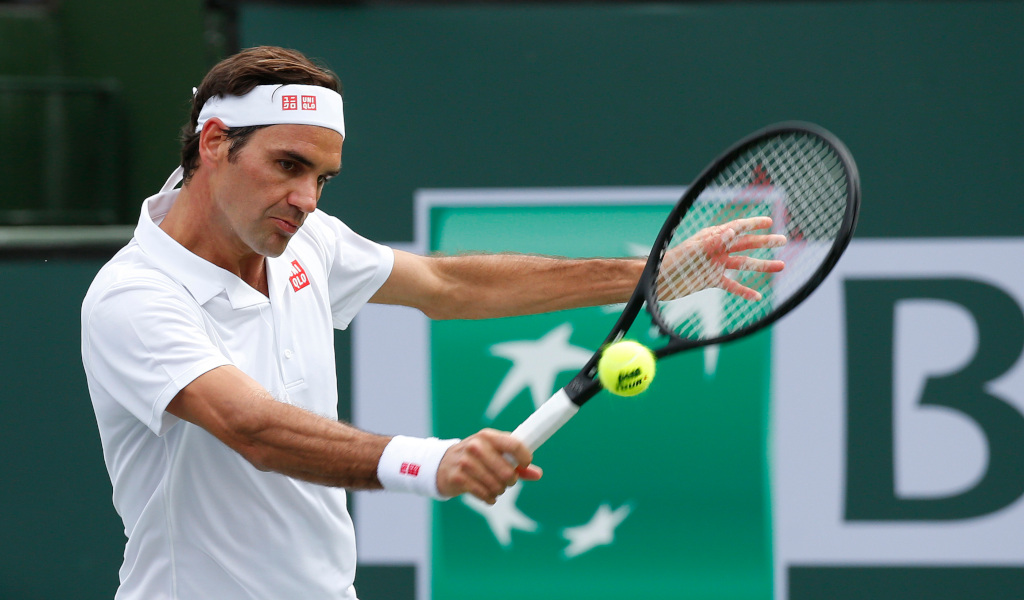 Most players on the ATP Tour have a double-handed backhand with Federer along with the likes of Stan Wawrinka, Dominic Thiem and Stefanos Tsitsipas a rare breed as they use the one-handed backhand.

Asked which backhand children should learn first, the 20-time Grand Slam winner replied: “Double-handed backhand. It’s easier. It’s that simple. If they want to change later on, I will teach them that one. But I can’t teach them a double-hander as I can’t hit that one.”

He added on ATPWorldTour.com: “Like with everything in life, you also have your own character. Some people decide to change it at eighth, some at 14, some later, because they find it a good challenge.

“For now, that’s what it is. Who cares anyway if they hit a double-hander or not? It shouldn’t be in the press.”