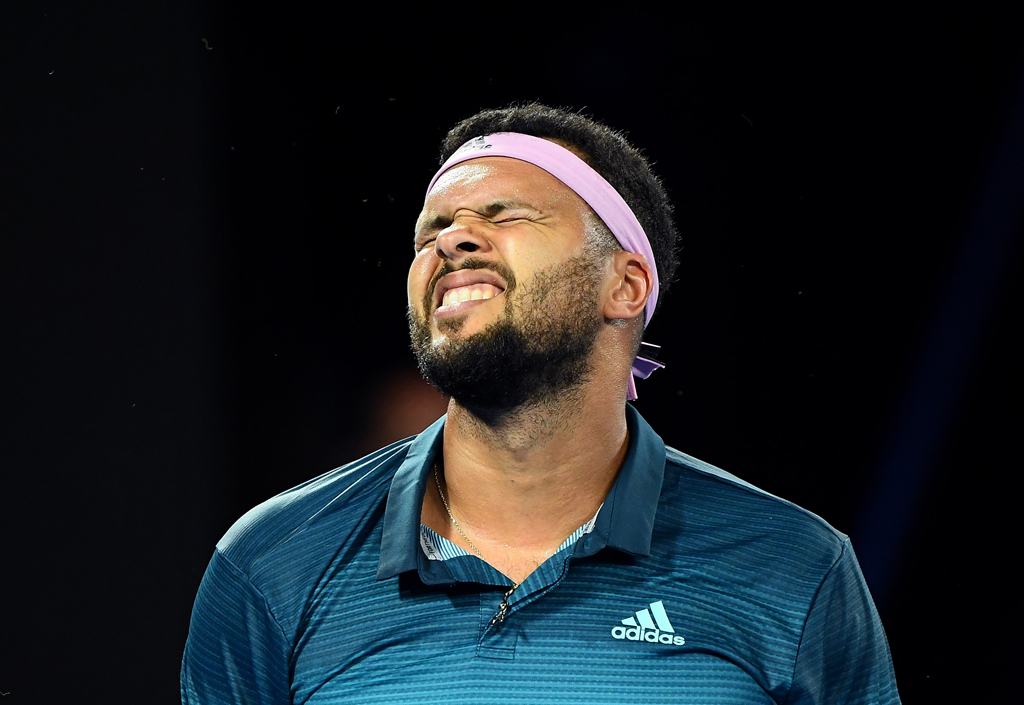 Former champion Jo-Wilfried Tsonga was among three French players to exit the Open in Marseille on Tuesday as he suffered defeat at the hands of Andrey Rublev.

Tsonga, who was looking for a French double having also won the Open Sud de France at the start of the month, suffered a 2-6, 6-4, 6-2 loss in one hour and 33 minutes.

The former Australian Open finalist looked set for an easy day at the office when he broke twice in the first set, but Rublev hit back with one break of serve in the second set to level it up, and then broke twice in the decider.

“I won the first set 6-2, then I was broken at the beginning of the second set. [Andrey] was very aggressive. I had some tough moments with my serve. He played better in the end,” Tsonga said.

“I feel that I played a lot of matches in a row and back-to-back tournaments. I have to get used to it again.”

There was better news for the home crowd as Benoit Paire advanced with a 6-4, 7-6 (7-1) victory over Simone Bolellito to secure a second-round clash against third seed David Goffin.

Meanwhile, Rotterdam Open winner Gael Monfils pulled out of the tournament due a wrist injury and has been replaced in the draw by compatriot Gregoire Barrere, who will face Jiri Vesely.