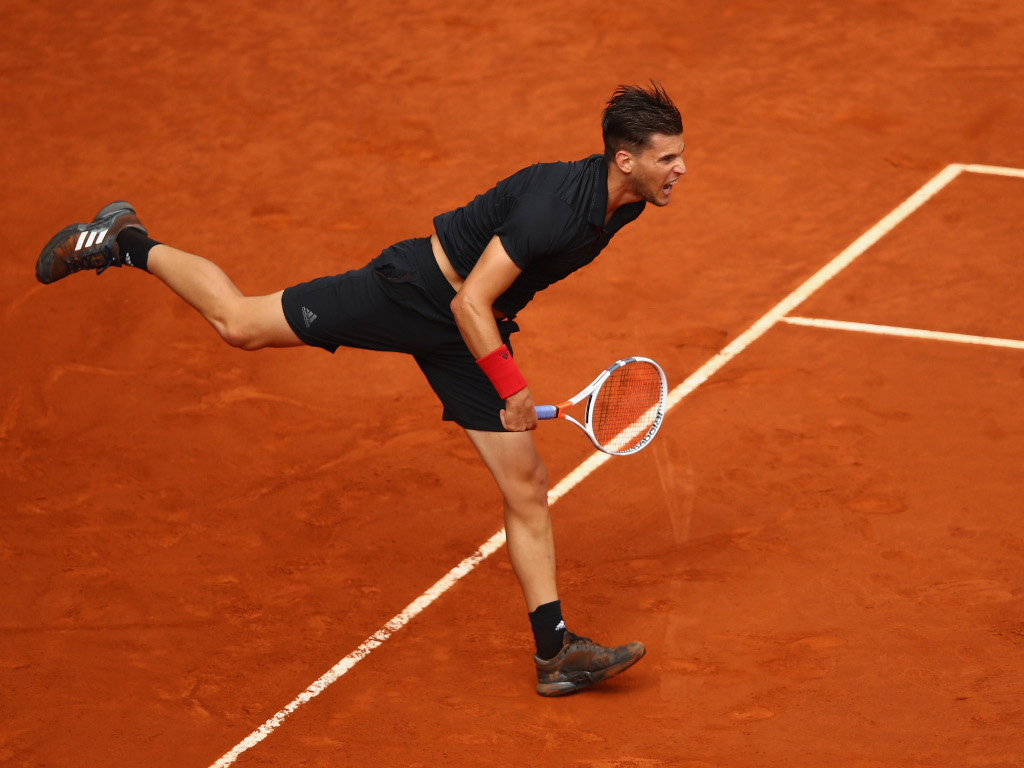 Dominic Thiem had no problems seeing off Roberto Carballes Baena in his opening match at the Lyon Open.

The top seed secured a comfortable 6-2, 6-4 victory over the Spaniard in one hour and 12 minutes to set up a quarter-final clash against Guillermo Garcia-Lopez, who beat Calvin Hemery 7-6 (7-4), 6-3.

Top-seeded @ThiemDomi powers into the #OpenParc quarter-finals with a 6-2 6-4 victory over Roberto Carballes Baena. pic.twitter.com/LHq123j1i6

Thiem broke in the opening game of the match and again in game three to take a 4-0 lead and then served it out. Another break in the first game of the second set secured him the win.

Seventh seed Joao Sousa from Portugal crashed out as he was beaten 6-4, 3-6, 6-4 by Filip Horansky from Slovakia.