Easy does it for Dominic Thiem, but Gael Monfils made to work for Rio win 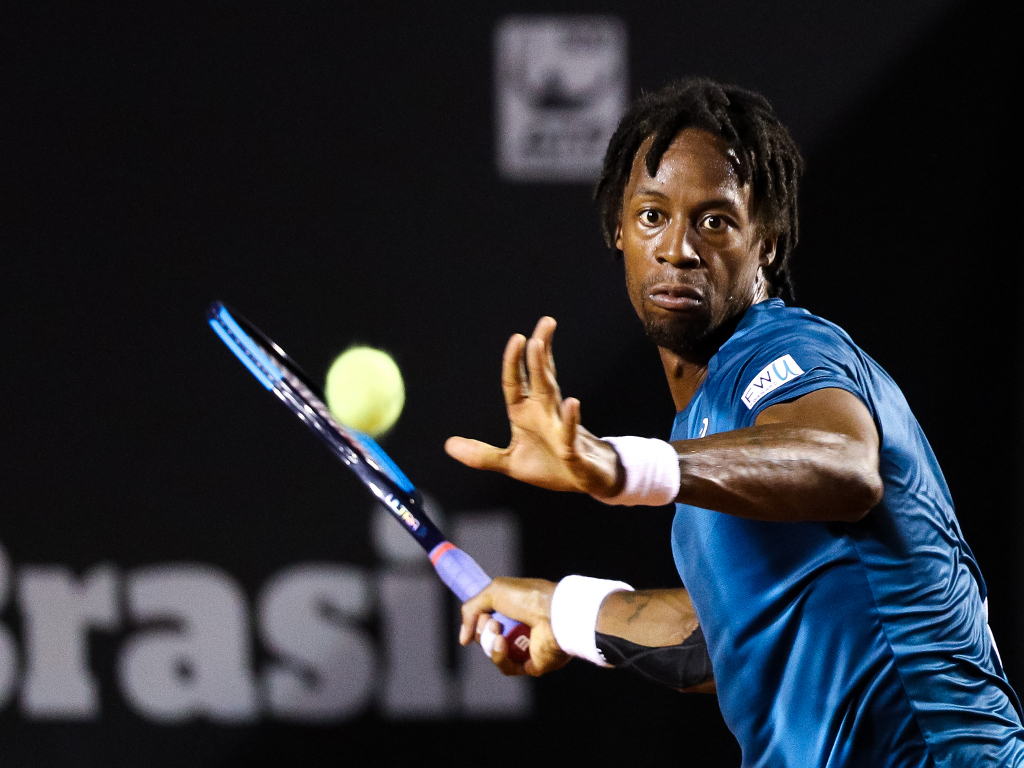 Defending champion Dominic Thiem eased into the second round of the Rio Open while Gael Monfils needed three sets.

Fresh from winning the Argentina Open on Sunday, Thiem continued his good form on clay as he beat Serbian Dusan Lajovic 6,-2, 7-5 to set up an encounter against Spain’s Pablo Andujar.

“The main thing today is that I won,” Thiem told ATPWorldTour.com.

The sixth-seeded Diego Schwartzman from Argentina also advanced as Norwegian Casper Ruud retired while trailing 4-1 in the opening set.

Meanwhile, Monfils was staring down the barrel before running out a 7-5, 3-6, 7-5 winner over Horacio Zeballos.

The Frenchman saved a match point at 4-5 in the deciding set as he broke Zeballos to bring things back on serve and then he broke the Argentinian again in his next game before wrapping up the match on his own serve.

Next up for Monfils is top seed Marin Cilic.