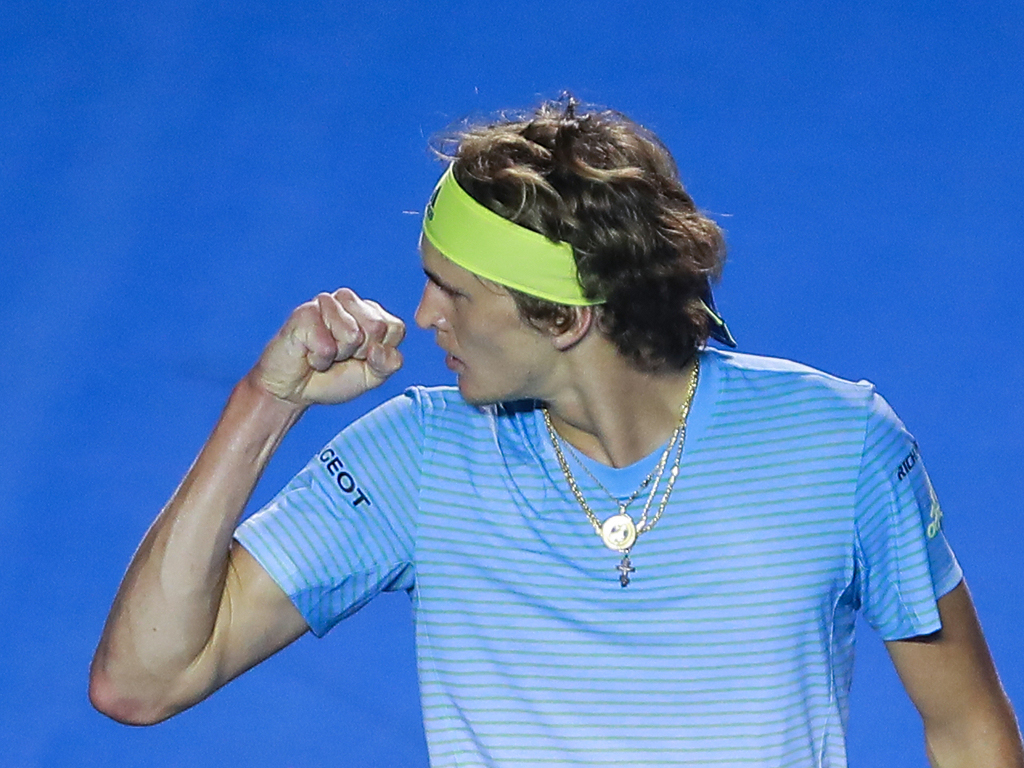 Alexander Zverev and Dominic Thiem claimed relatively easy wins at the Mexican Open, but Juan Martin del Potro was made to work for his victory.

Gojowczyk initially had the upper hand as he broke early to lead 3-0, but the world No 5 hit back in the fifth game and then took the tie-breaker while a break in the eighth game of the second set was enough for the victory.

Zverev will face Ryan Harrison in the quarter-final after the American beat Diego Schwartzman, who won the Rio Open on Sunday, 6-3, 5-7, 6-4.

Thiem’s victory against Denis Shapovalov was a pretty straightforward affair as he didn’t face a single break point en route to a 6-2, 6-3 victory in one hour and 15 minutes.

Australian Open semi-finalist Hyeon Chung was too good for 21-year-old Ernesto Escobedo as he beat the American 6-3, 6-1 to set up a meeting with South African Kevin Anderson after the US Open runner-up beat France’s Adrian Mannarino 6-3, 6-4.

Del Potro, though, had to battle for his victory against veteran David Ferrer as he secured a 6-4, 4-6, 6-3 win in a contest that was just a few minutes shy of two hours and 30 minutes.

The Argentinian broke once in the first set, but Ferrer hit back with a break in the third game of the second set. However, Del Potro levelled it up again at 4-4 only to lose his serve in the next game.

A single break in the sixth game of the decider was enough to earn Del Potro the victory.