Emotional Cristian Garin realises dream with Rio Open title, saying ‘this is a gift for the hard work’ 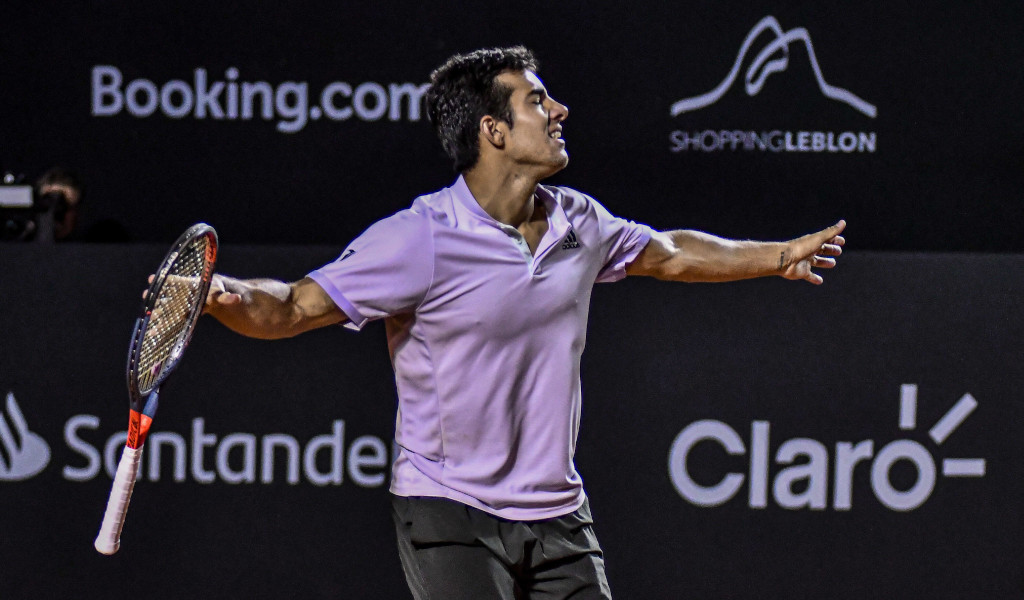 Cristian Garin continued his fine form in South America as he made it back-to-back tournament wins with the Rio Open title on the back of a straight-sets defeat of Gianluca Mager.

Having won the Cordoba Open a fortnight ago, Garin headed to Rio in good nick and he was the last man standing on Sunday as he beat the Italian 7-6 (7-3), 7-5.

Both players had to play their semi-finals earlier in the day following rain delays and Garin saw off fifth seed Borna Coric in straight sets while Mager reached his maiden ATP Tour final with a tight three-set win over Attila Balazs.

The Chilean had the early advantage as he broke in the opening game of the match, but the first-time finalist hit back in game three only for Garin to take the tie-breaker.

The roles were reversed in the second set as Mager broke early, but Garin won the final four games of the match with two breaks of serve.

“I think this is a gift from all those years working hard, suffering. This is my dream. I’m enjoying it,” the 23-year-old, who now has four titles to his name, said. “I didn’t expect this ever in my life. I’m so, so happy.

“I’m really emotional and winning the Rio Open means a lot to me. It’s hard to describe this past week. I slept only four or five hours and woke up nervous this morning and it ended up being one of the best days of my life.”