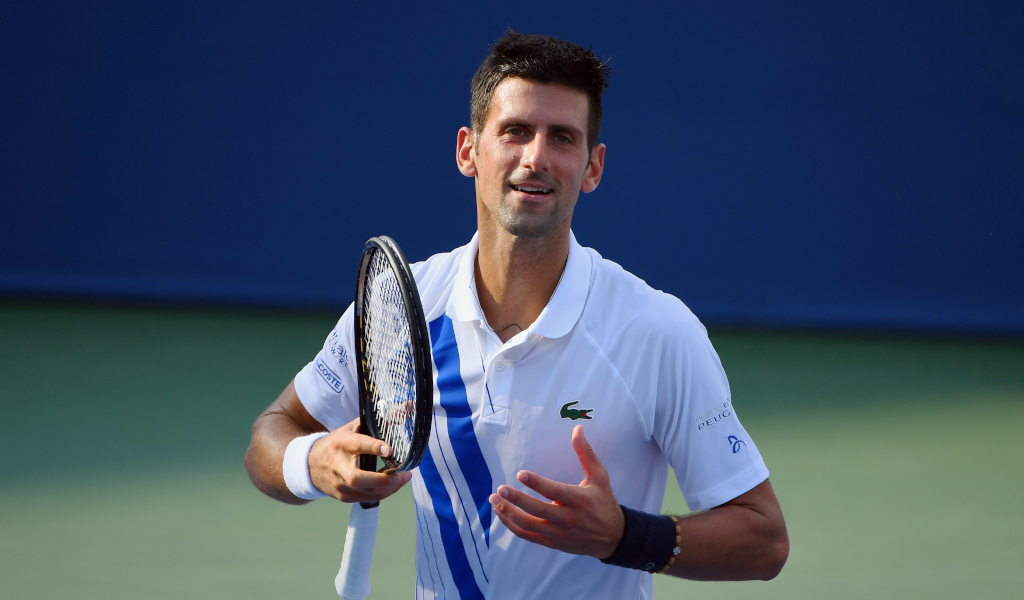 The Novak Djokovic juggernaut rolled into the quarter-final of the Western & Southern Open with a straight-sets win over Tennys Sandgren.

The world No 1 was in cruise control from start to finish as he beat the American wildcard 6-2, 6-4 in one hour and 28 minutes.

Make that 2️⃣0️⃣➖0️⃣ this year for @DjokerNole 👏

Awaiting him in the QFs: 🇩🇪 Jan-Lennard Struff #CInCyTENNIS pic.twitter.com/qcGqVcGnbb

Djokovic broke in the opening game of each set and never looked back as he completed his 20th consecutive singles win of this season.

And in further good news for the 17-time Grand Slam, his neck was much better following problems during his opening-round win on Monday.

“I’m as close to [being] painless [in my] neck as I can be,” Djokovic said. “I’m feeling very good and that has obviously positively reflected on my game today.”

He added: “All in all it was just a great performance.

“I felt better and I played better than I did last night. Everything is going in the right direction.”