‘Everything is much colder’ without fans, says Rafael Nadal as he laments ‘tough’ year for mankind 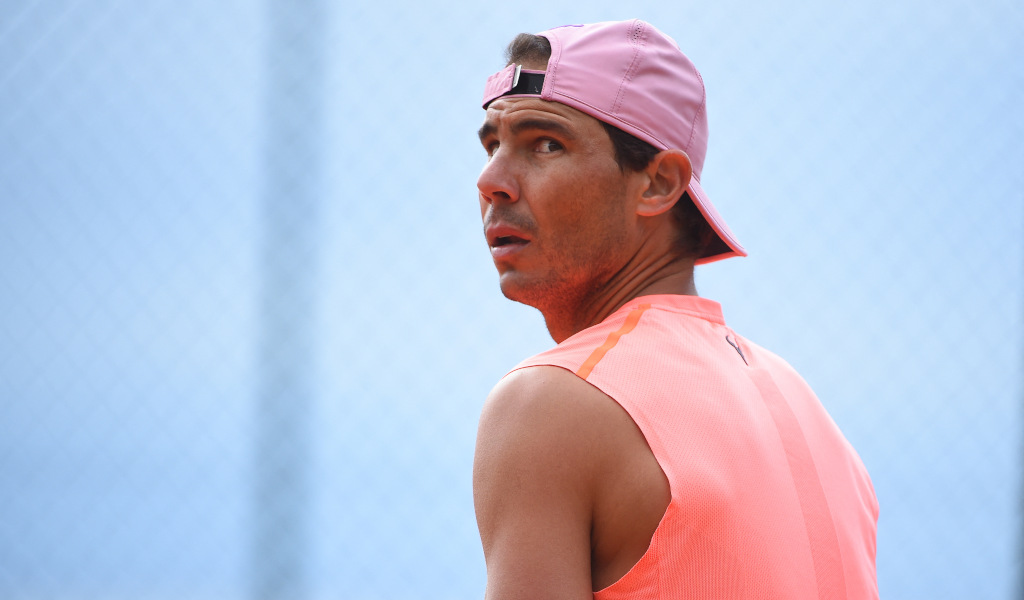 There were double celebrations for Rafael Nadal in Barcelona this weekend as he not only celebrated another title at the ATP 500 event, but also toasted the return of fans.

Since the sport resumed in August last year following a five-month hiatus due to the coronavirus pandemic, many tournaments have been played in empty stadiums due to tight health and safety restrictions.

However, with vaccination programmes against Covid-19 now in full swing in some countries, things have started to open up again and spectators are able to attend tennis events.

One such tournament was the Barcelona Open final where Nadal won a record-extending 12th trophy with a three-set win over Stefanos Tsitsipas on Sunday.

When asked by TVE about playing in front of crowds, the 20-time Grand Slam winner replied: “It’s a very positive feeling. The crowd is a basic pillar of any show. Without it, everything is much colder, perhaps less emotional.

“Let’s hope the rhythm of vaccination keeps growing and goes as fast as possible, so that we all can enjoy not just the crowd in sport, but a life more normal and pleasant than what we’ve had in the last year.”

He added: “I don’t remember a year since I’m alive as tough for mankind as this past year.

“So, let’s hope we can go back to what we had and as far as sport is concerned, with crowds in stands.”