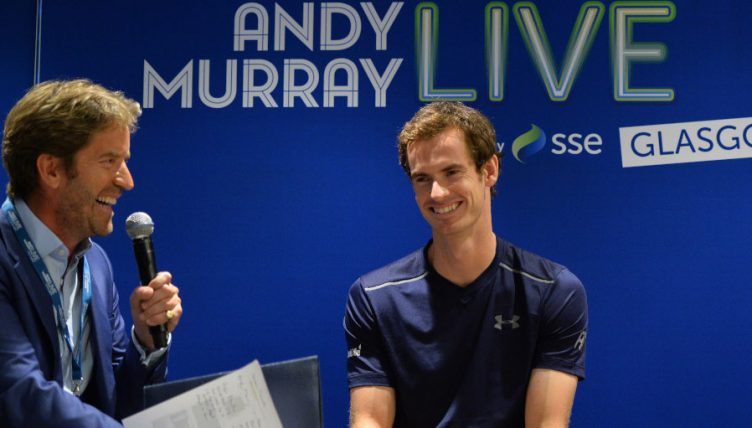 Marcus Buckland has been the face of Sky Sports’ coverage of the ATP Tour for the past 11-years and has been on hand to broadcast some of the most iconic moments from a golden decade in the sport’s history.

In the first part of his exclusive interview with Tennis365.com, Marcus tells us about his greatest moments from his time covering tennis and ponders what happens next in a sport preparing to witness the exit of some of its iconic star names.

Tennis365: If you had to pick out your best memory from your time covering tennis at Sky, what would it be?
Marcus Buckland: “My 11 years in this job has basically covered the rise of Andy Murray and it has been a joy to watch him win the US Open in 2012 and rise to the world No 1 ranking. It was a joy for all of us to see him win that first Grand Slam title at Flushing Meadows six years ago and if I had to pick out one moment that I will remember from my time working on tennis with Sky, that may well be the highlight.” 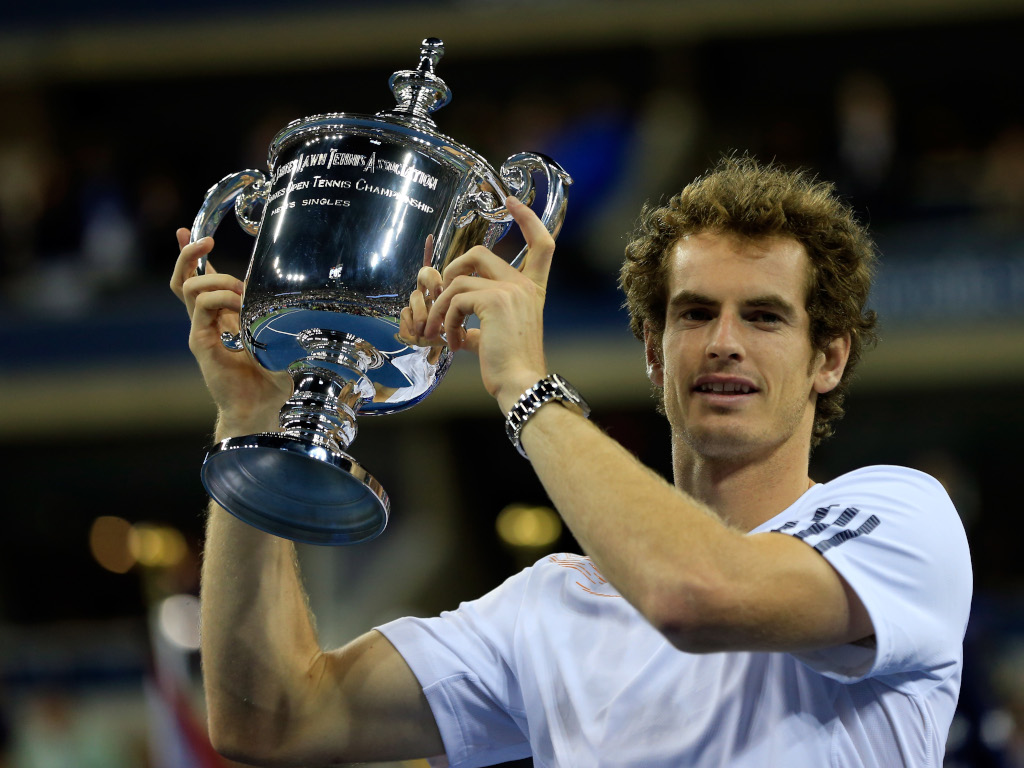 Tennis365: Do you fear for the sport when Roger Federer, Rafael Nadal, Novak Djokovic and Andy Murray have retired?
Marcus Buckland: “We have been blessed to live through an era of such incredible tennis from these four wonderful champions. I would also include Stan Wawrinka in that list as he has three Grand Slam titles to his name as well and is often forgotten when the greats of the modern greats of the sport are mentioned, but clearly Roger and Rafa have been incredible for tennis.

“There is a concern that tennis will be in for a period of doom and gloom when the ‘Big Four’ are no longer playing, but I don’t see it like that. I would hope that tennis fans are ready for some new faces to emerge and while we will miss these greats, there is an opportunity for a new chapter to begin in the sport.”

Tennis365: How long can we expect Federer to continue?
Marcus Buckland: “There were plenty of people writing him off five years ago, but he came back stronger and better than ever to win more Grand Slams, but at the age of 37, it is hard to imagine he can have too much longer at the top of the sport. Speaking to people in his team, they felt his loss to Kevin Anderson at the Wimbledon last summer was due to the fact that he wasn’t pushed enough earlier in the competition. When it got to a crunch point, he couldn’t find the answers, but there is no reason why there is not a least one more Grand Slam title left in the great man.”

Tennis365: Why have the young guns not emerged to take on the established greats?
Marcus Buckland: “It is harsh to say this, but they have not been good enough so far. These things are cyclical and it would be unrealistic to expect to have players of Federer, Nadal and Djokovic’s calibre bursting through every few years and maybe we need to be patience with players like Alex Zverev or even Nick Kyrgios, who have the potential to be incredible champions.”

Tennis365: Does Novak Djokovic get the credit he deserves as an all-time great?
Marcus Buckland: “It’s unfortunate that he came along after Federer and Nadal had dominated the sport for a period of time, but maybe Novak’s time will come to get the recognition he is clearly due. I believe that he could play at the top of the game for a few more years yet and Federer’s mark of 20 Grand Slam titles could well be in his sights. Rafa is not going to go away any time soon either and he could get to 20 Slams as well if he stays healthy.” 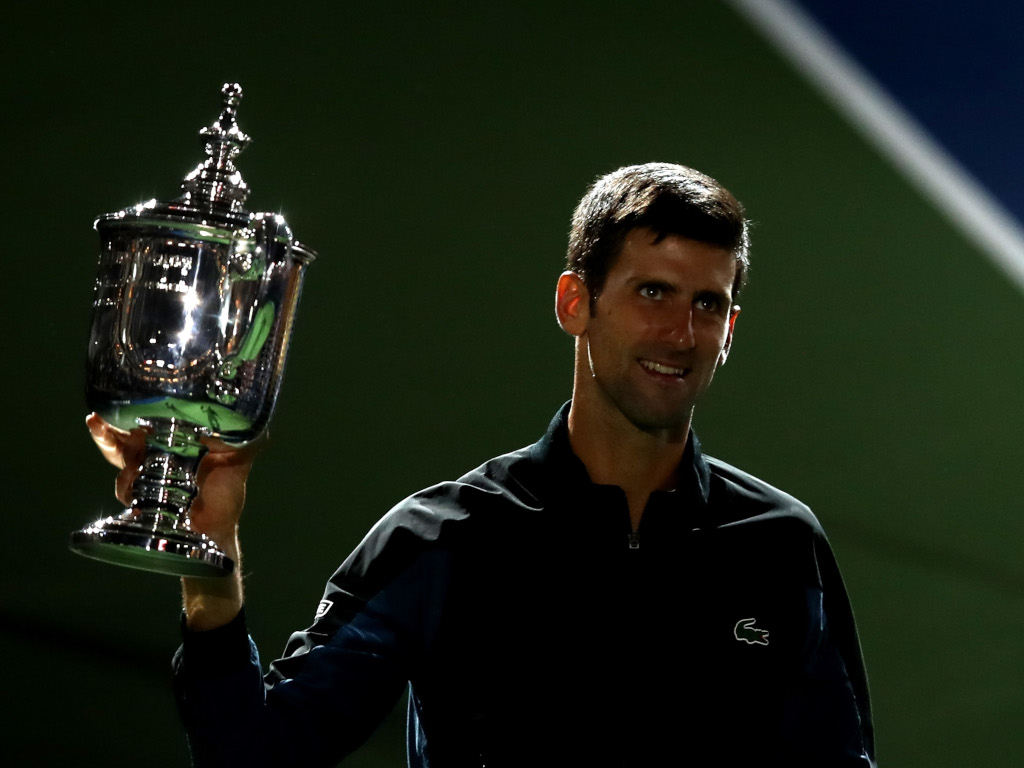 Tennis365: How have Sky managed to get the on-court interviews with all the top players straight after big matches?
Marcus Buckland: “Our coverage has tended to be a little more comprehensive than most broadcasters around the world, so we are one of the few that request live on-court interviews during the opening few days of a big tournament. When the Spanish or Swiss networks crank up their live coverage for semi-semi-finals and finals featuring Nadal or Federer, they have priority over us, but it has been great to get the thoughts of the best players in the game moments after their match has finished.”

Tennis365: How sad are you that the top ATP Tour will not be on Sky Sports next year?
Marcus Buckland: “It is sad, but this can happen in TV. Priorities change and the focus and investment in other sports means tennis will not be on Sky, but we have had an incredible run and it has been a joy for me to be part of a wonderful team that have brought the viewers some of the best matches in the history of the sport. I feel privileged to have been a part of it.”

Marcus Buckland will host Sky Sports’ coverage of the Shanghai Masters throughout this week.