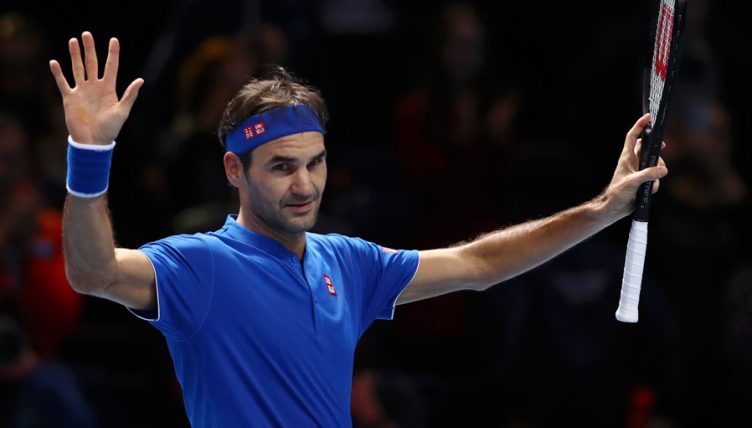 Tommy Haas has backed Roger Federer to continue his record-breaking playing career through to the 2020 Olympics in Tokyo.

Former world No 2 Haas, who beat Federer in last year’s Mercedes Cup in Stuttgart, has hailed the Swiss maestro for defying the odds to continue to perform at the highest level at the age of 37, and he is predicting he could add to his 20 Grand Slam titles in 2019.

“What can you say about the guy, he is just amazing,” stated Haas, speaking exclusively to Tennis365 ahead of his appearance in the Champions Tennis event at the Royal Albert Hall in London this weekend. 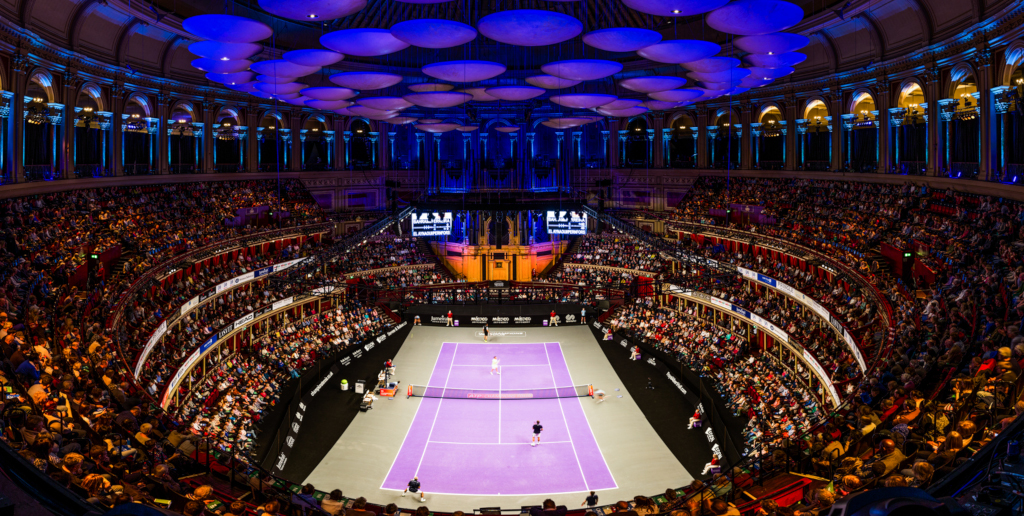 “You would have thought that maybe he would slow down at the this stage of his career, but he is so sensible in the way he organises his schedule and keeping his body in check that you can see him going on for another couple of years.

“If he feels strong and if his lower back issue does not give him problems, then he can be a threat at the top of the game for as long as he wants. If his fitness coach and physio can keep him fit, he has more variety that any player in the game and he has proved just last January when he won the Australian Open that he can compete at the top.

“I can see him playing another two years, taking him through to the next Olympics. He only plays 14 tournaments a year and that gives him time to get in training blocks, spend time with his family and prepare the best he can for the tournaments that matter.

“He also loves the travelling and spending time with his family on the Tour, so we hope he can stay in our sport for as long as possible.

“When he is at his best, only a couple of guys can stay with him, so he can win more majors for sure.”

EXCLUSIVE: Tommy Haas on retirement and his upcoming appearance @ChampionsTennis at the Royal Albert Hall https://t.co/oC9oSjrFKI

Haas went on to back Britain’s Andy Murray to bounce back from his hip injury nightmare, as he reflected on his own struggle with injury at the back end of his career.

“I had hip surgery and it can take a long time to feel good on court after that,” he stated. “Andy came back this summer and tested it out a little, but he will be hoping to come back properly in 2019.

“You need a year to get over that kind of surgery and I would never count him out. Andy Murray is a fighter and a competitor and he will not come back to the tour unless he feels he can compete.

“Andy is still only 31, so he has plenty of gas left in the tank if he can overcome his physical issues, but movement is so important for him. If he can come back and remove all the aches and pains you get from hip surgery, he will have a great chance.

“He needs to win a few matches at the start of next year and the confidence will come back. It would be great for the ATP Tour to have him back competing for the big titles again.”

German star Haas went on to back his countryman Alexander Zverev to make a Grand Slam breakthrough next year, after his impressive end to this season saw him lift the ATP Tour Finals title at the 02 Arena with a comprehensive win over world No 1 Novak Djokovic.

“Zverev has shown us already in the past what he is capable of with his Masters 1000 wins,” added Hass. “He is growing in maturity and is a great competitor, but we should remember he is only 21.

“He has an amazing team around him, a family that has great tennis roots and an older brother in Mischa who will help him to understand what is needed to succeed on the Tour.

“His performances at the World Tour finals were very impressive. To beat Federer and Djokovic back-to-back is not an easy task in such a big event, but he played so well and took the game away from these great champions.

“When he is moving well, hitting the baseline shots with such aggression and when that powerful first serve is going in consistently, he is a tough guy to stop.

“Adding Ivan Lendl to his team is a great move and it would not surprise me if he makes a big run in one of the Grand Slam events next year. That is the next step for every player out there and Zverev looks to be the guy ready to break through.

“His goal has to be to win a Grand Slam, but he has some aspects of his game that can improve. If the big three or four guys disappear out of the game over the next few years, he can have an amazing career that should include a lot of Grand Slam victories.”