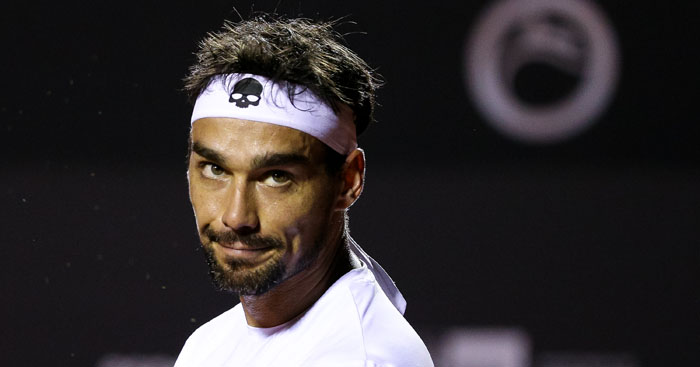 Fabio Fognini had strong criticism for Brazilian umpire Carlos Bernardes despite progressing in the Rio Open.

The Italian ultimately defeated Tennys Sandgren in three sets to move into the next round, but that didn’t prevent him from venting his anger at the umpire following a series of controversial calls.

“Where did they take you from? Where are you from? I swear on my son that it’s the last time that you are with me on court”, said Fognini after one call in the third set.

In the press conference, the 30-year-old continued his blast at the tournament, describing the conditions as ‘very bad’, adding: “the ball didn’t go and the court wasn’t at an ATP 500 level.”