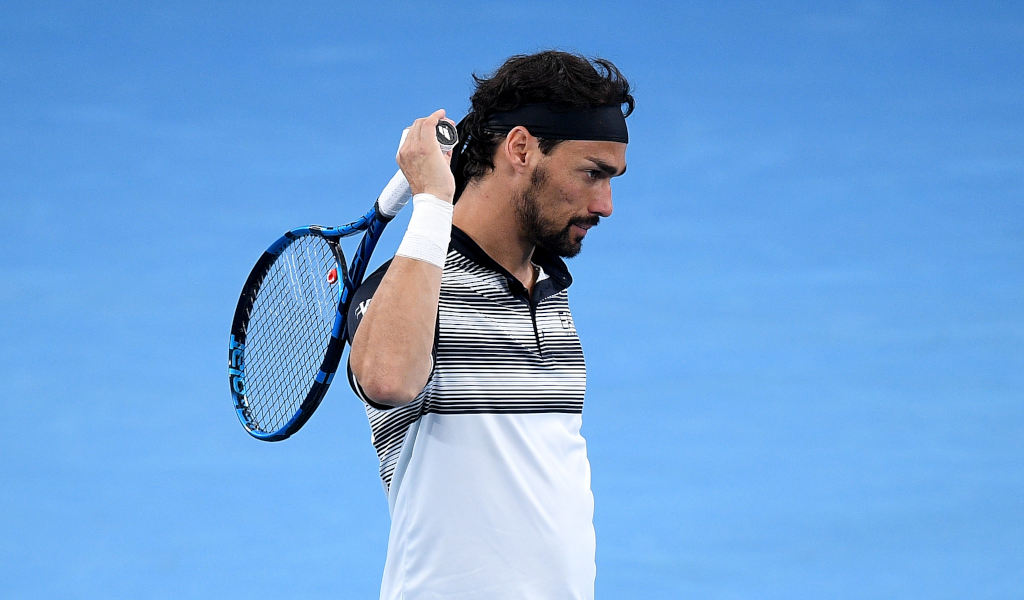 Fabio Fognini fears for the future of tennis and says that the next generation of players won’t produce matches worth watching.

The 34-year-old says that he has no intention of watching the sport once he hangs up his racquet.

Fognini said that he would gladly pay to be able to see Roger Federer in his prime again, but claims that the young players on tour play boring predictable tennis.

The Italian doesn’t feel that this golden age of men’s tennis will ever be emulated.

“Look, I’m going to be honest. Maybe it’s because I’m from an older generation, but I don’t like the future that is presented for this sport,” he said during a press conference in Buenos Aires.

“It’s all the same, the only thing you see are guys hitting forehand and serve bombs, I don’t like it.’

“When I retire from professional tennis I’m not going to see anything about this sport on television, nor am I going to pay for a ticket to see that, I don’t think it’s worth it.”

“For whom I would pay a ticket is for Federer. I wish we could see him like in the old days. I love it, everything seems simple when he does it, but it’s not. I don’t know if we can see his best version again,” he added.

Fognini was knocked out of the Argentina Open at the quarterfinal stage by Federico Delbonis.

Delbonis had earlier in the week beaten his compatriot Juan Martin Del Potro in what might be the last professional match for the former US Open champion.

Juan Martin del Potro gallery: From winning the US Open to swimming with dolphins

Fognini paid tribute to Del Potro, describing him as a match for the big four on his day.

“He is a friend, a great colleague and it makes me very sad what has happened to him and seeing him the way he was the other day,” the world No.40 said in a tribute.

“I know the real Juan Martín. (He’s) one of the few capable of fighting against the Big 4 when they were at their best. I have not been able to speak with him these days, but I wish him the best with all my heart because I consider him a friend.”