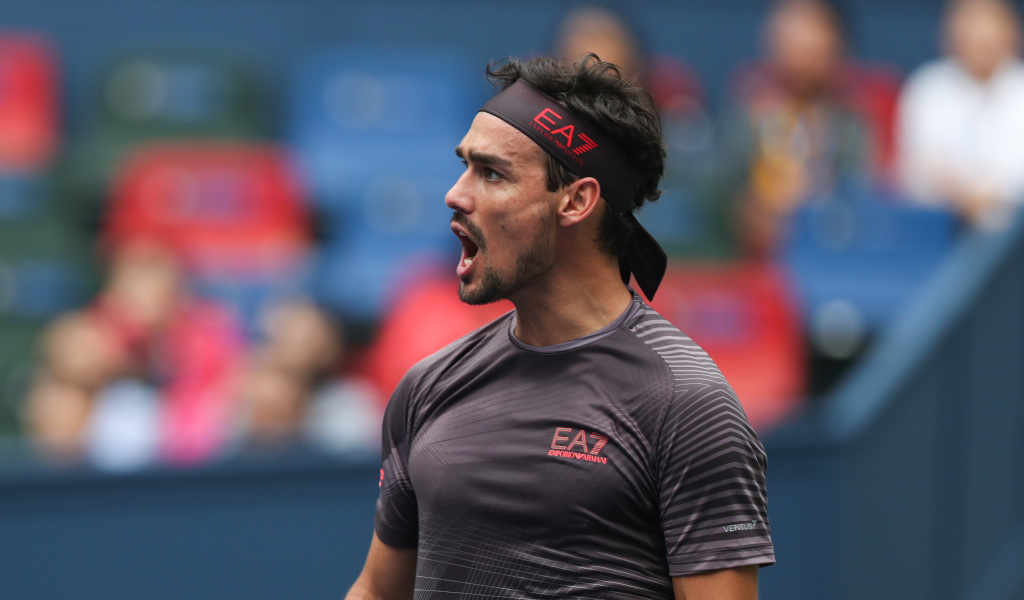 Fabio Fognini took aim at world number one Rafael Nadal as he raged at umpire Carlos Bernardes at the Australian Open.

The controversial Italian was given a code violation by Bernardes for smashing his racket during his rain-delayed first-round match against Reilly Opelka on Tuesday.

However, Fognini was not impressed at all, and told him that ‘His Majesty’ Nadal gets preferential treatment.

“I can’t play with a referee who doesn’t give me tranquillity,” Fognini fumed in Italian.

“You’re a shame. You’re not fit for this. You can’t give me point penalty for throwing my racket when [Opelka] is saying ‘f**k, f**k’ all the time.

Bernardes also drew the ire of Opelka, though, who was enraged at what he perceived as Fognini being allowed to slow down the match too often.

“How many f***ing times are you going to let him get away with it?” Opelka asked.