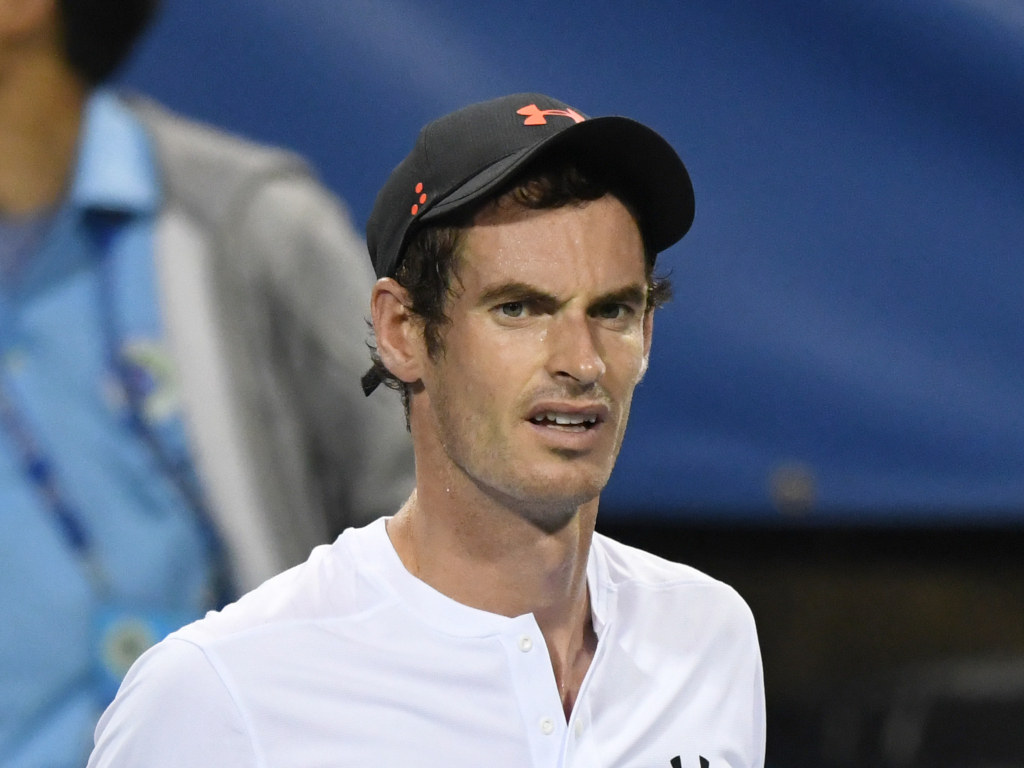 The marathon matches at the Citi Open has taken its toll on Andy Murray.

The three-time Grand Slam winner pulled out of his Citi Open quarter-final match and the Rogers Cup.

Murray was involved in three-set encounters during the opening three rounds in Washington with his match against Marius Copil finishing just after 3am local time on Friday.

He was due to take on Australia’s Alex de Minaur in the last four, but decided to pull out.

“I’m exhausted after playing so much over the past four days, having not competed on the hard courts for 18 months,” Murray said in a statement on the ATP Tour website.

“I also need to be careful and to listen to my body as I come back from a long-term injury.

“I’m gutted not to be playing and I’d like to thank the tournament and all the fans. There are lots of positives to take from this week, so I’ll take some time to rest and recover and then head to Cincinnati early to prepare and get ready.”

The Citi Open was Murray’s third tournament since returning from hip surgery and he was expected to step up his comeback at the Rogers Cup next week, but he also decided to withdraw from the Canadian event.

“Sadly, I won’t be able to take my place in the draw in Toronto. I’d like to thank the tournament for a wild card, I always love playing in Canada and look forward to returning next year.

“I’ve played quite a few matches this week in Washington and I need to be smart with my rest and recovery, as I come back from injury.

“My plan is to head to Cincinnati early next week. Appreciate all the support this week in Washington, it’s amazing to be back playing.”