Fatigued Stefanos Tsitsipas: My legs were not coping with my mind in the final 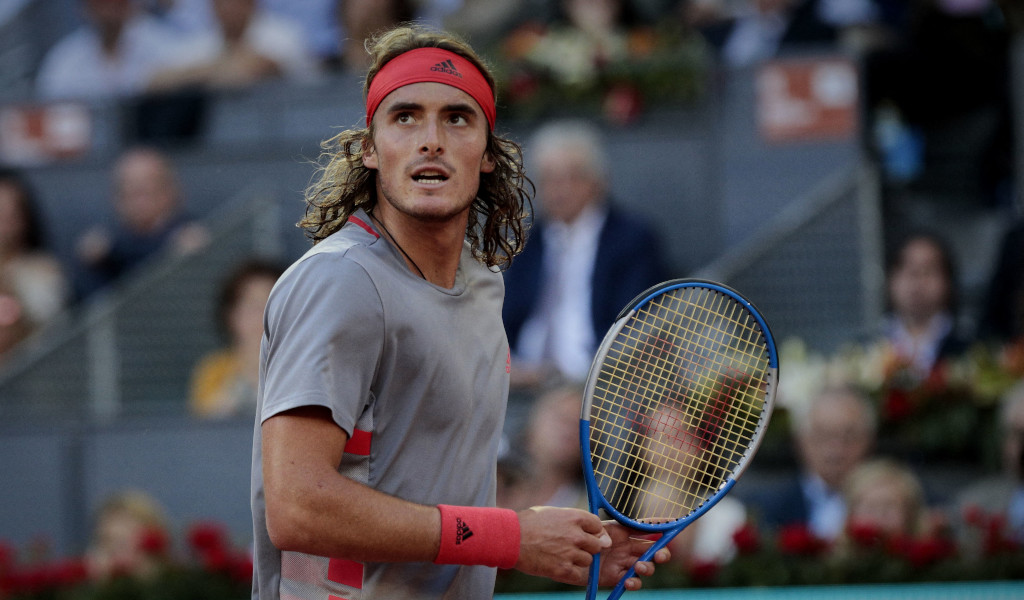 It wasn’t to be for Stefanos Tsitsipas in the Madrid Open final with the Greek admitting he wasn’t able to cope physically against Novak Djokovic.

Tsitsipas had a glorious week in the Spanish capital as he beat King of Clay Rafael Nadal and third seed Alexander Zverev en route to reaching the final.

The two hour, 34 minute semi-final tussle against Nadal on Saturday evening took a lot of out of him and, unsurprisingly, he was unable to replicate that display against Djokovic as he went down 6-3, 6-4.

“Physically, I was not there. My legs were not coping with my mind. I could feel the fatigue and soreness not just in my legs, but everywhere in my body,” the 20-year-old said.

“It’s tough physically because you always have to reach your maximum effort and to give your highest level to beat those guys. They just make you suffer. It is really tough to physically cope with that and I think that’s the biggest challenge if you’re going to play all of those guys in the same tournament.”

As for world No 1 Djokovic’s display in the final, Tsitsipas believes the Serb got his tactics spot on.

“He deserved the victory. He played unbelievable. I couldn’t do much,” he said. “He played quite smart, tried moving me around the court. He knew I had a tough match last night, so he took advantage…[made] me run and suffer more and I just didn’t have solutions.

“He has the best backhand I have ever seen in a human being. He controls it so well. He can play cross-court, he can play down the line the same way. And that’s very difficult to deal with. Usually some players have a good stroke, but it’s not that consistent… that is why he has been dominating for so many years.”