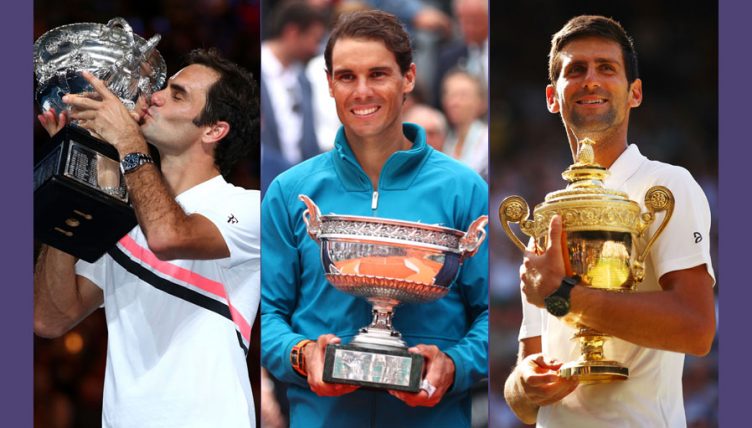 Milos Raonic has revealed what he believes makes Rafael Nadal, Roger Federer, and Novak Djokovic better than the rest.

The trio have 50 Grand Slam titles between them and have been dominating the ATP Tour for over a decade now.

They have also won all three Grand Slams so far this season between them, with Federer claiming the Australian Open, Nadal picking up the French Open, and Djokovic winning Wimbledon.

Only really Stan Wawrinka, Andy Murray, and Marin Cilic have been able to temporarily disrupt the domination of tennis’ top trio, but Raonic says the difference is all mental.

“Everybody can hit the ball, everybody has strength and weaknesses and so forth but it’s the mental (strength) that makes the biggest difference,” he said.

“And it’s not only their mental – it’s also what their presence can do to the other person.”