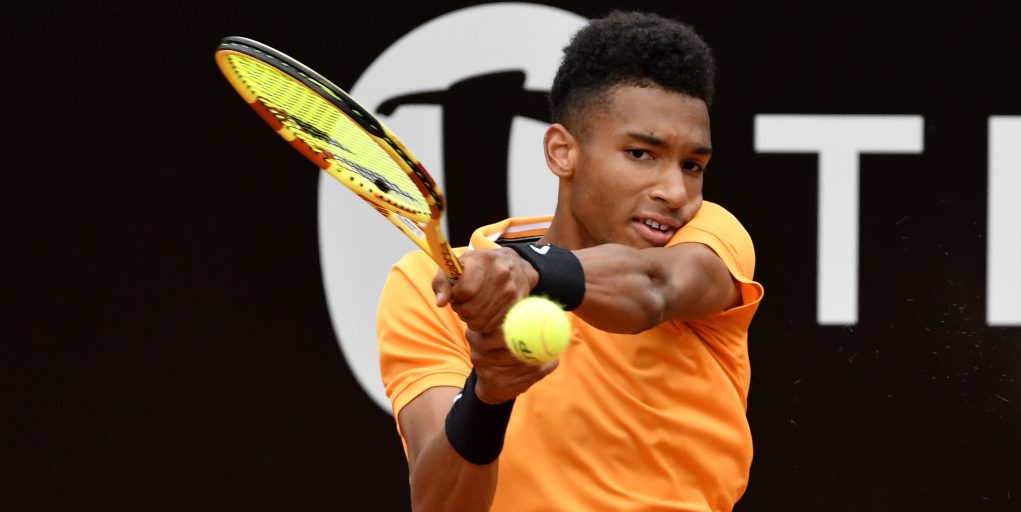 Felix Auger-Aliassime is still waiting for his first ATP title after losing out to Matteo Berrettini in the final of the Mercedes Cup in Stuttgart.

The young Canadian, widely regarded as one of the hottest prospects on the ATP tour, headed to Germany on the back an abductor injury that forced him to miss the French Open.

He had his chances to make it a winning return too, with five set points in a second set tiebreaker.

It was perhaps a fitting end to the tournament for the Italian, who won all 50 of his service games during the week.