Felix Auger-Aliassime off the mark at Lyon Open, Benoit Paire also through 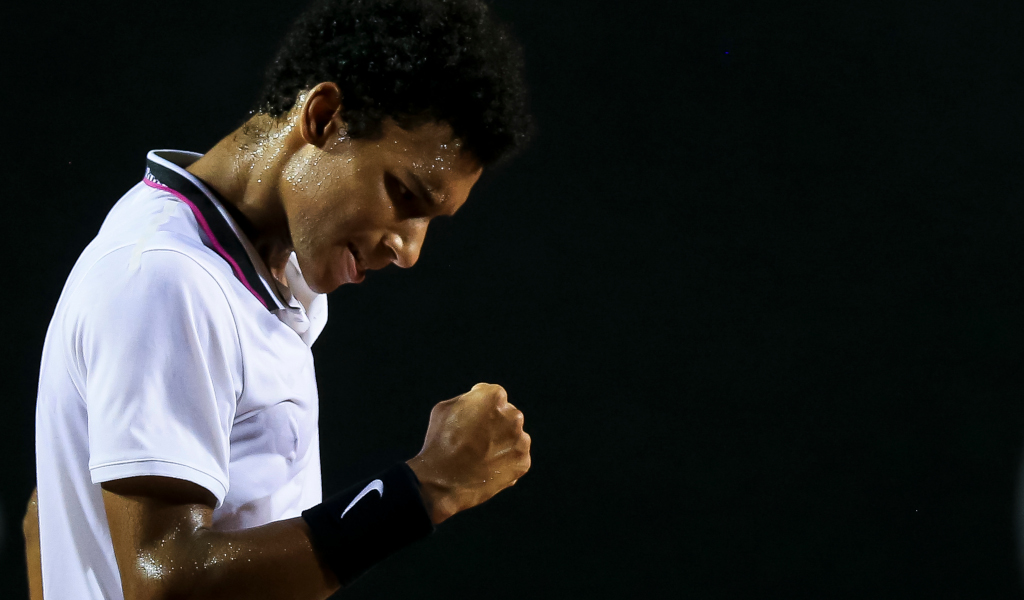 Fourth seed Felix Auger-Aliassime made a winning debut at the Lyon Open, beating John Millman in straight sets to reach the quarter-final.

The Canadian teenager required one hour and 48 minutes to see off Millman 7-6 (7-3), 7-5 with the only break of the match coming in game 12 of the second set.

“It feels good [to playing in Lyon]. I’ve been around the last two years, and seeing people that I’ve seen before and good memories, it’s always good, especially as a young guy on Tour, to be able to come into tournaments and already have good memories of the city. It feels good,” the 18-year-old told ATPTour.com.

“I felt from the first steps that I did on the court, I felt like the public was going to be behind me so that was a great feeling.”

Pablo Cuevas also sent a seed packing as he beat the eighth-seeded Hubert Hurkacz from Poland 6-4, 6-4 to set up a quarter-final clash against Benoit Paire, who was a 3-6, 7-6(5), 6-1 winner over Mackenzie McDonald.

“I feel good on clay. Honestly, since the beginning of the year, I feel good,” Paire said.

“I won a tournament. I made the final in an ATP Challenger Tour [event] against [Pablo] Andujar, it was a good match. So, honestly, for me, everything is good.”