Felix Auger-Aliassime news: World No 9 ‘makes strategic choice’ as he pulls out of Dubai tournament 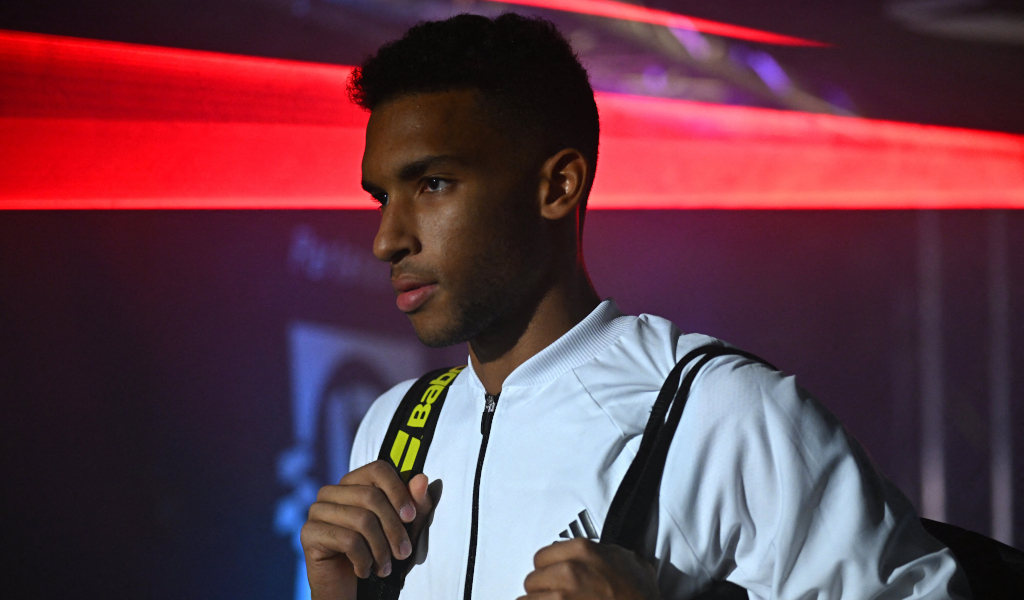 Felix Auger-Aliassime won’t compete at the Dubai Tennis Championships with the Canadian opting to skip the ATP 500 event following his recent back-to-back finals.

On the back of winning the Rotterdam Open – his maiden ATP Tour singles title – last week, Auger-Aliassime followed it up with another run to the final of the Open 13 in Marseille, but he finished runner-up to Andrey Rublev on Sunday.

After the match the 21-year-old, who is at a career-high of No 9 in the ATP Rankings, admitted that he needs to be “clever” with his tennis schedule as he hinted he could skip the next event.

Hey, at least one of us won’t have baggage weight issues in the airport😉😅

“Yes, the calendar is full and I have to make strategic choices, be clever with my calendar,” he said.

“My goal is to be better at the Masters 1000s, so the next big one for me is Indian Wells.”

And on Monday organisers of the Dubai tournament confirmed that he won’t feature at the event with Alexei Popyrin from Australia taking his place in the main draw. Popyrin will face Nikoloz Basilashvili from Georgia in the opener on Tuesday.