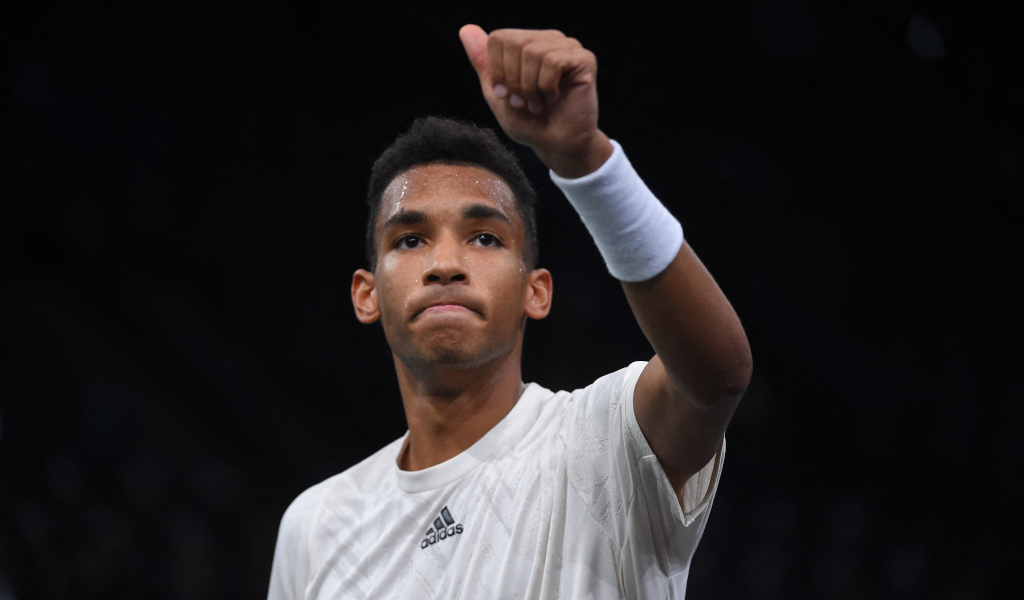 Canadian up-and-comer Felix Auger-Aliassime was treated to a tour of the 11th Hour Racing Team’s boat in Newport as part of a partnership between the Hall of Fame Open and the team.

The ATP Tour are eager to make the sport environmentally sustainable.

This initiative has the enthusiastic backing of Auger-Aliassime.

“We just came on a very spectacular sailboat that’s actually preparing to go across the globe next winter, so pretty fascinating to see,” Auger-Aliassime told ATPTour.com.

“I don’t get to see those kinds of things every day. Charlie, one of the members of the team, who is going to be going around the world, he showed me around the boat.

“As [a] Tour, we’re going around the world. There are definitely efforts that we can keep on doing to make our world a better place, not just for now, but for the future,” Auger-Aliassime said. “I would be happy to be a part of it to do the things that I can control the best that I can to make a good impact. And definitely I think as a whole we can make a difference.

“People like this are very inspiring in what they do. The effort, the courage it takes to do everything that they’re doing is very inspiring.”

The Hall of Fame Open has partnered with 11th Hour Racing to make the tournament as sustainable as possible including initiatives like eliminating single-use plastic bottles, straws and bags, providing an enhanced compost programme, using recycled paper in all printed materials and packaging beverages in recyclable aluminum cans.

“It’s [a] collective effort. Everybody has to put a hand to it. But I think as a whole, the Tour, we have an opportunity to make a difference, at least in our ecosystem, and at least in our sport. Then it will hopefully have a bigger impact,” Auger-Aliassime said. “But I think within the tournaments, with the recycled bottles, we’ve seen more of those now in the tournaments. I think it’s really good.

“Maybe they’re going to invent recycled tennis balls one day, that would be pretty good also. But initiatives are always good to see and I think they’re needed for the future.”