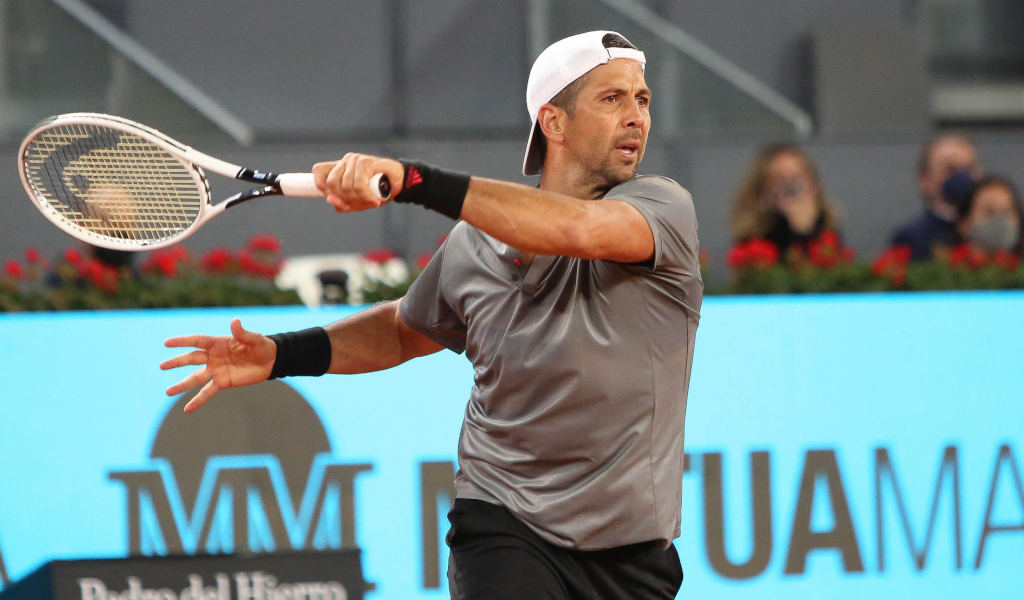 Spain’s Fernando Verdasco continues to seeth over the decision not to grant him wildcard entry into the Madrid Open.

The tournament was recently acquired by IMG and the organisation, which also represents a number of prominent tennis players, has handed six of eight wildcard entries to players on their own books.

Verdasco said that his efforts to reach out to tournament Feliciano Lopez were in vain as the decision was taken above his head.

First entering in 2003, Verdasco has taken part in every Madrid Open held since.

The tournament is his home event and he vented his frustrations from Estoril where he is competing in an ATP 250 tournament, which he had to qualify for.

Verdasco slammed the wildcard choices being particularly critical of the decision to hand one to Lucas Pouille, a Frenchman, with a poor record in Madrid.

Speaking after reaching the quarterfinals in Portugal, Verdasco said: “It’s my city, I played it for 17 years and now that I need it they give wild cards to a World No. 500 and one French. Pouille is my friend, but it makes no sense. It’s like Paris-Bercy giving me a wild-card instead of him.”

Verdasco said that he has no issue with Lopez but feels let down by the tournament and its new owners.

“Feliciano is my friend and I know by what he told IMG that he tried everything to help me get a wild card, but they told him no. So I’ll always defend him, but I have to be disappointed with the tournament and his boss, who now works for IMG.”

Apart from Carlos Gimeno all the men’s wildcard holders have raised some eyebrows.

Andy Murray had seemingly been set to skip the clay court season until he got a wildcard while his countryman Jack Draper is just 20 and although he is a highly-rated prospect hasn’t really justified the call.