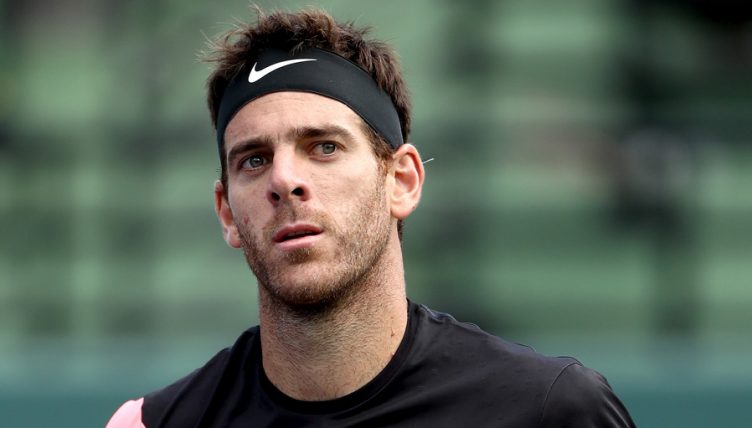 The fit-again Juan Martin del Potro will make his long-awaited return to competitive tennis at the Delray Beach Open.

The former US Open winner was forced to call a premature end to his 2018 season after fracturing his right kneecap at the Shanghai Masters in early October.

After initially pencilling in the Australian Open as his comeback tournament, he withdrew on the eve of the opening Grand Slam of the year.

However, he has been confirmed as a wildcard entry for this week’s Delray Beach Open in Florida.

The Argentine will be the top seed and he will take on Yoshihito Nishioka of Japan in his first-round encounter.

Americans John Isner, Frances Tiafoe and Steve Johnson are also in the draw along with Australian Nick Kyrgios and Ivo Karlovic of Croatia.