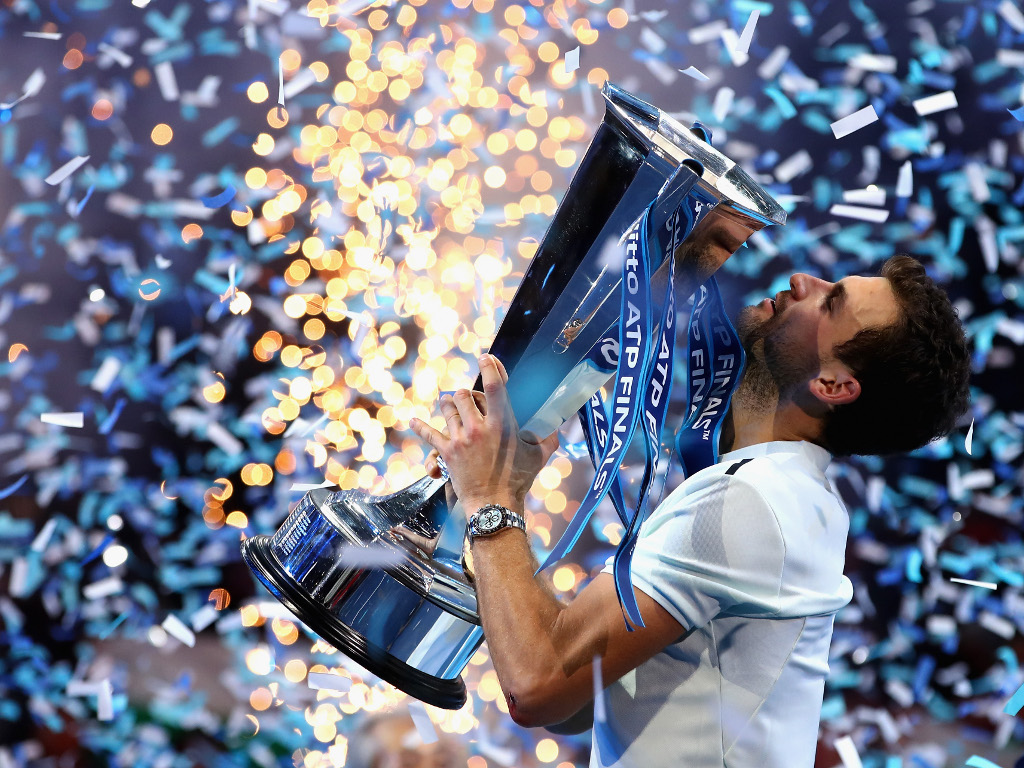 The ATP Finals are just over a fortnight away, meaning the 2018 season is drawing to a close, but the race for the Finals is very much on. For the first time since 2015, Novak Djokovic, Rafael Nadal and Roger Federer are all available for London and go into the tournament having all won a major this year.

Reigning champion Grigor Dimitrov will not return to defend his title after a troublesome 2018, and Juan Martin Del Potro looks set to miss the tournament after fracturing his knee-cap in Shanghai.

Ahead of the tournament, we take a further look at the five key talking points.

The return of Nadal, Djokovic and Federer
The 2017 tournament was a historic event, younger stars such as Dominic Thiem, Alexander Zverev, David Goffin and the eventual winner Dimitrov all did themselves justice in London, but it was also the first time since 2009 that none of the Big Four made the final.

The ATP Finals were held in the English capital for the first time when Nikolay Davydenko defeated Juan Martin Del Potro in straight sets, the following seven years marked tournament dominance for the Big Four. Andy Murray (1) Federer (2) Djokovic (4) all shared victories in an era where each final featured one of the four, with the exception of 2011. Jo-Wilfried Tsonga was the anomaly as he fell to the Swiss legend.

Now the age-old question seems to have risen once again, which one of Federer, Nadal or Djokovic will win the Finals? To count out the rest of the competition would be an injustice, but there is no hiding the dominance of the tennis greats in 2018.

Juan Martin Del Potro looks set to miss the tournament
After suffering significant knee damage during his Shanghai match-up against Borna Coric, Del Potro’s season looks to be over, his team have refused to set a return date, but are said to be considering the Argentine’s Australian season in January.

The 30-year-old’s injury is yet another setback, having reached a career-high ranking at number three in 2018, Delpo looked set to be a strong contender at the Finals.

Del Potro is one of tennis’ greatest feel-good stories, his injury-plagued career has been full of fightbacks. In 2016 he slipped to an ATP ranking of 1045 and only made his top 10 return in January of this year. The news of his knee injury at the Shanghai Masters will be just another hurdle for the Argentine to topple. 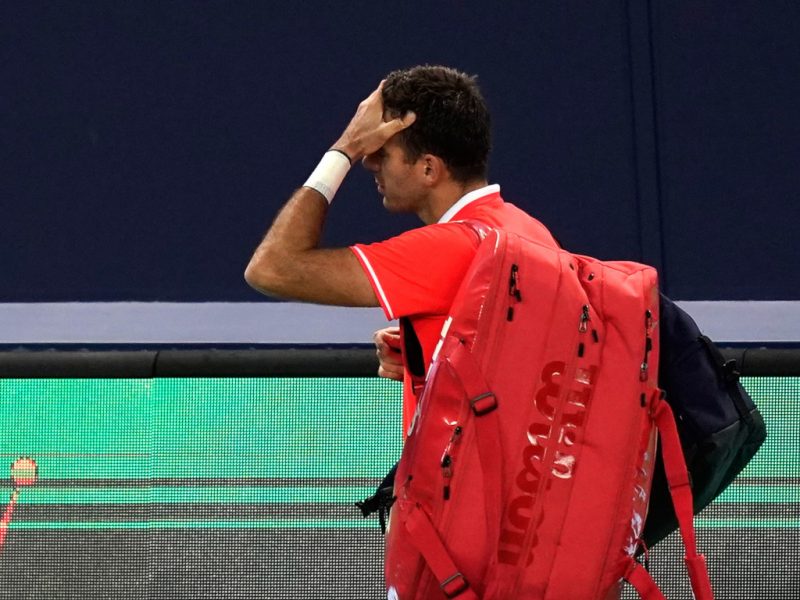 Can Rafael Nadal end his barren run at the Finals?
There isn’t much that Rafa hasn’t won in his prestigious career, but the ATP Tour Finals trophy has always eluded the Spaniard. Nadal has only ever reached the Tour finals twice, losing to Federer in 2010 and Djokovic in 2013.

The 17-time Grand Slam singles champion failed to qualify in 2016 and pulling out through injury last year after just one match.

The King of Clay may also find the surface in London as a disadvantage, having won just four of his 17 Grand Slams on the hard surfaces of the US and Australian Opens. Any wise tennis fan would choose not to bet against the Spaniard, but the conditions may make the competition even harder for him.

The return of Djokovic dominance?
Only Federer (6) has more ATP World Tour Finals wins than Djokovic (5), but the Serbian ace holds a 50% win rate of the tournament, compared to his rival, who has featured at a record-breaking 15 tournaments.

Djokovic enjoyed dominance between 2012-15, winning four tournaments in a row, which is a tournament record, he also reached the final in 2016.

Dimitrov’s win in his maiden appearance at the event came without the threat the Serb poses at the Finals. Having won the final two Grand Slam tournaments of 2018, Wimbledon and the US Open, Djokovic heads into the Tour Finals in his best possible form.

The downfall of the champions
The two most recent winners of the tournament, Grigor Dimitrov and Andy Murray, both failed to defend their titles the following year, which for superstition purposes, adds extra intrigue to the competition. The aforementioned Big Three are the bookies’ favourites to cause the most damage in London, which could add to the “curse” due to the injury struggles all three have suffered in recent times.

Should Djokovic fail to win the tournament, it will make it four different winners in four years, a feat unmatched since the 1998-2001 period, where Alex Corretja, Pete Sampras, Gustavo Kuerten and Lleyton Hewitt enjoyed wins respectively. 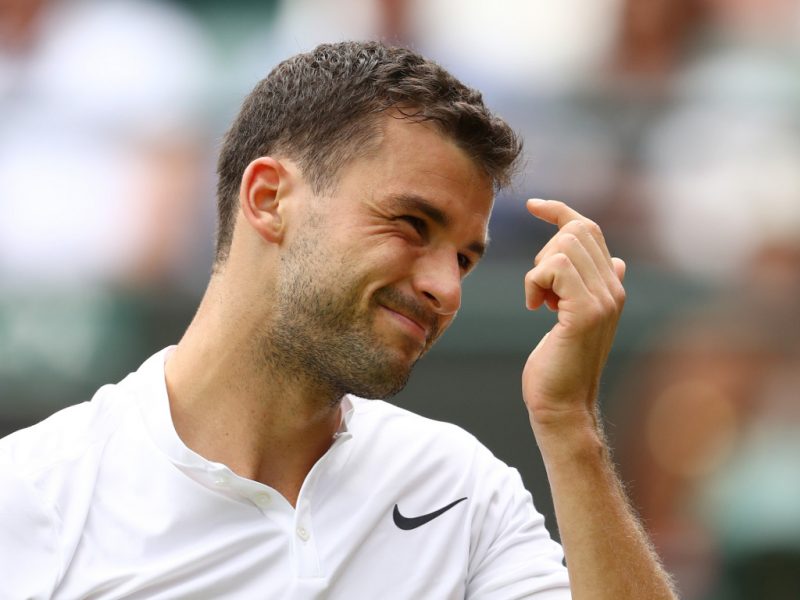