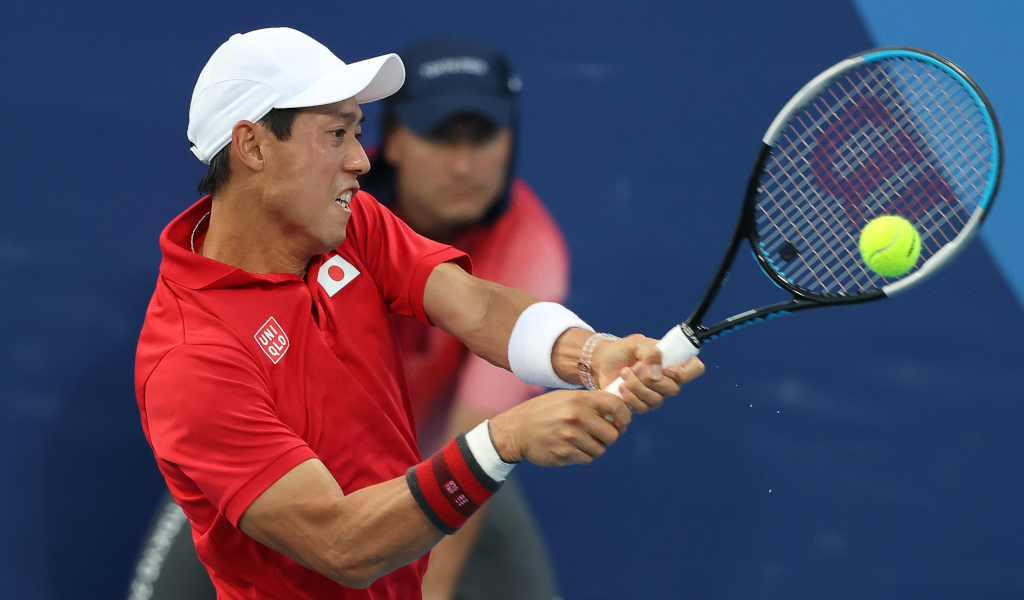 Former Japanese No 1 Kei Nishikori has confirmed that he and his family are safe amid the chaos and destruction of Hurricane Ian.

The storm has devastated Florida and has now made landfall in South Carolina with millions left without power and the death toll rising.

Responding to messages from concerned fans, Nishikori revealed that he and his family were safe and sound.

“Hi everyone, just a quick note to say my family and I are safe,” Nishikori confirmed on social media.

“Thank you for all the messages. It was a scary day and hope things will be back to normal as soon as possible. My thoughts are with all the people facing the results of the storm. I hope everyone stays safe.”

Nishikori has been engaged in lowkey training in Florida as part of plans for a comeback in the late season.

The former US Open finalist hasn’t played a single event in 2022 with injuries plaguing his career.

Nishikori has slipped to 84th in the world but has firm plans for a return to action having entered the challenger events in Calgary and Drummondville.

Tournament directors Alain Calle and Danny Da Costa were delighted to confirm the former Top 5 player in their tournaments.

We’re thrilled to have Kei at our tournaments,” they jointly said in a press release.

“He’s been one of the most prolific players on the Tour since the start of his career, and even though he’s coming back from a major injury, he remains a very talented player. We’re looking forward to seeing him play again in Canada, and there’s no doubt our fans will be, too.”

The events will mark Nishikori’s first competitive tennis since Indian Wells in 2021.

Nishikori will receive one of three wild cards to enter the main draw of each event with the others set to be announced shortly before the events.

The former French Open junior champion was tipped by some to win a Grand Slam but his run to the final at Flushing Meadows in 2014 was the closest he has come to date.

He has reached the last eight of each of the Grand Slams on multiple occasions but has only been beyond that stage at the US Open where he is a three-time semi-finalist.

The most recent of his 12 ATP Tour titles came in Brisbane in 2019, a win that came after nine successive losses in championship matches.