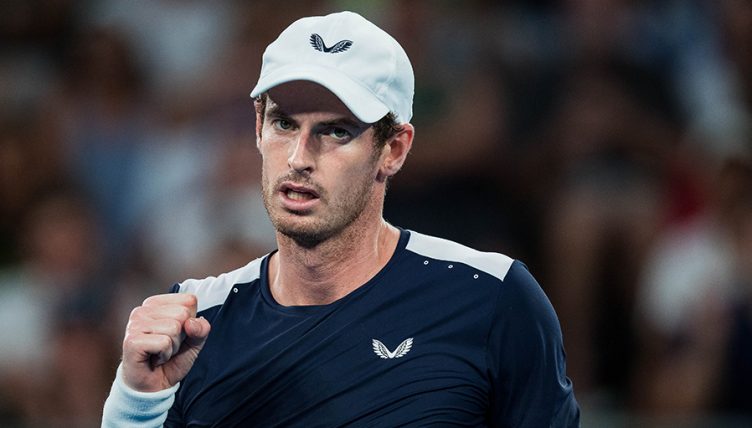 A rising star of Scottish football has spoken about how Andy Murray has helped him get his career back on track after injury.

Hibernian youngster Fraser Murray, who is not related to the tennis legend, is mentored by Andy as part of a deal the SPL club have with his sports management company 77.

“Whenever I was struggling mentally or was a bit down, he would give me a few tips about how to keep going and stay focused,” he told the Edinburgh News.

“He just reminded me that there was light at the end of the tunnel.

“It helps to know that he has been one of the greatest tennis players in the world and that you can overcome injuries and be one of the best.”