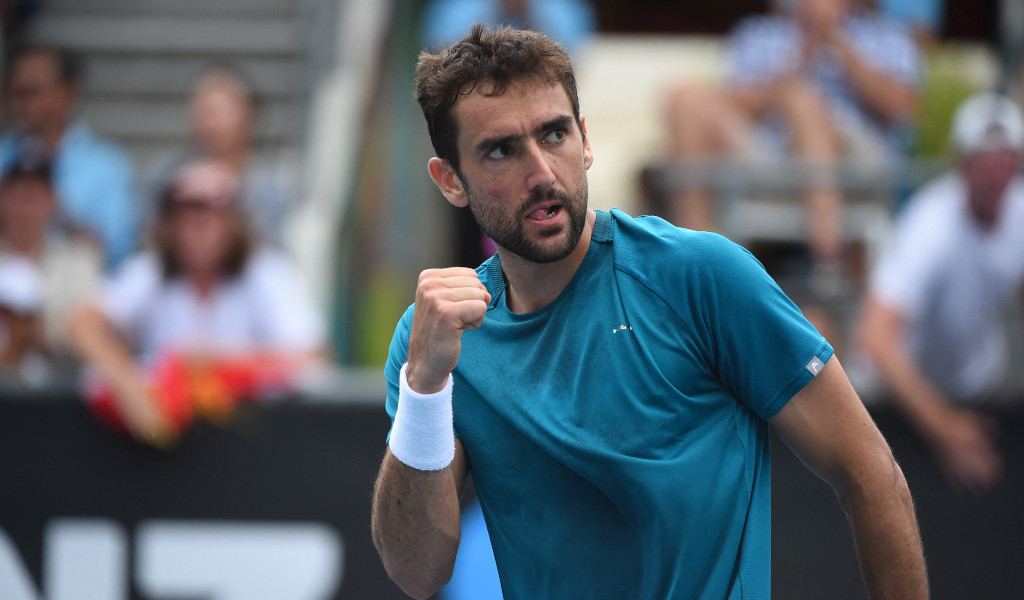 The maturing younger generation and the older generation’s ability to keep playing at the highest level have resulted in a very healthy ATP Tour, according to Marin Cilic.

Although the Big Three of Roger Federer, Rafael Nadal and Novak Djokovic continue to dominate the Grand Slams several young guns have put their hands up in recent years.

Dominic Thiem, Daniil Medvedev, Stefanos Tsitsipas and Alexander Zverev have all pushed the Big Three hard over the past few years.

Cilic, who won the 2009 US Open, says the “tour is extremely strong at the moment”.

‘US Open would be ruined if fans weren’t there to generate atmosphere,’ says former winner

“The health of tennis has grown a lot in the last 12-18 months. This mix of the younger generation, they’re maturing much more,” he told Reuters.

“You now have at least 10 guys that are promising and really strong and they’re showing their strength and their potential on the court and the big tournaments. And there’s also this older generation still.

“I believe health of the tennis tour is extremely strong at the moment. I believe competition has come back to the situation we were in, around 2008-2010, where we had so many great, great names in our sport.”

The Croatian reached a career-high of No 3 in the world rankings in 2018, but he struggled with form and injury in 2019 and has slipped to No 37 in the rankings.

The 31-year-old is confident he will work his way back up.

“I always believed that there is a place for me at the top of the tennis world and you have to earn it,” he said.

“I also believe there is still space for me at the top in these next several years — at top 10, top 15 and I believe I can be there.”