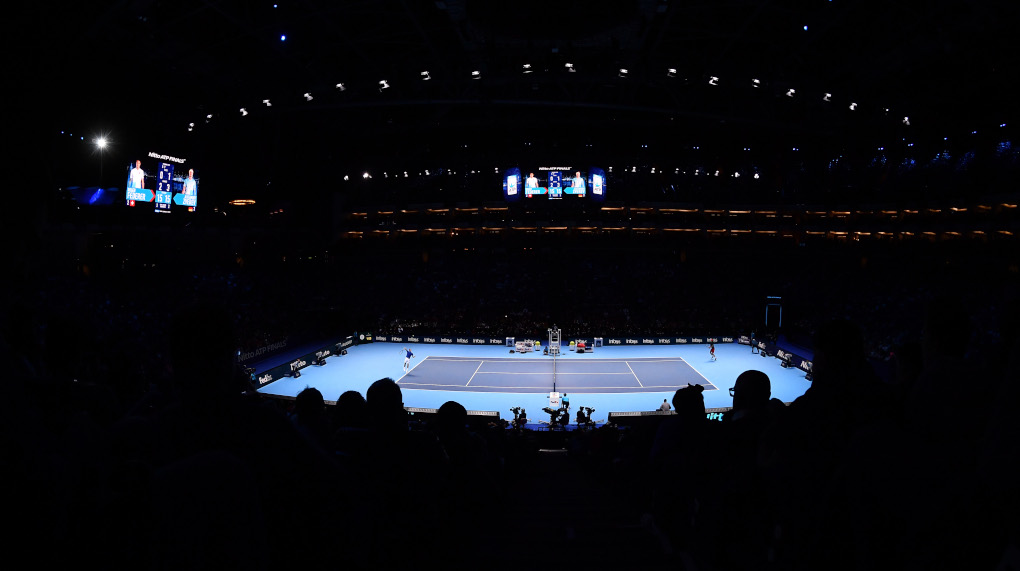 London, Manchester, Singapore, Tokyo and Turin are on the five-city shortlist to host the ATP Finals from 2021 until 2025.

The O2 Arena in London has hosted the season-ending tournament since 2009 and officials have expressed an interest in keeping the event beyond its current contract, which expires in 2020.

However, they face competition from Manchester, Singapore, Tokyo and Turin following initial interest from more than 40 cities.

“The level of interest we have received worldwide throughout the bid application process reflects the rich heritage of this unique tournament, as well as the success of the event at The O2 since 2009,” ATP executive chairman and president Chris Kermode said.

“It has been a highly competitive process, and the candidate cities on the shortlist deserve huge credit for the passion and creative vision they have shown in their respective plans to continue the growth of our showpiece event.

“The ATP Finals have never stood still, remaining vibrant and relevant to fans, sponsors and media worldwide at every turn. There’s no question that London has set a very high benchmark and, with the final shortlist announced today, we believe we will be well-placed to determine the next exciting chapter of a tournament that has come to represent the absolute pinnacle in men’s professional tennis.”