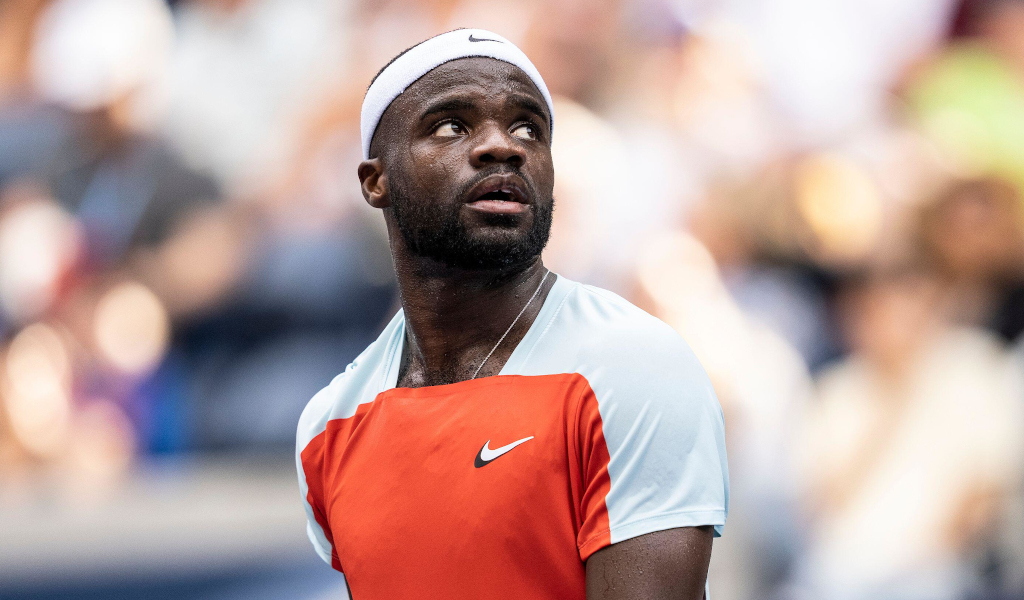 Frances Tiafoe admits the long season is starting to take its toll after he avoided defeat against Elias Ymer at the Stockholm Open.

Feeling “pretty tired” after his US Open, Laver Cup and Japan Open excursions, Tiafoe was slow out of the blocks and home hero Ymer dominated early as he won the first set and opened a 4-0 lead in the second.

It has been a brilliant couple of months for Tiafoe as he reached his maiden Grand Slam semi-final with a run to the last four at Flushing Meadows, helped Team World to win the Laver Cup for the first time and then finished runner-up to Taylor Fritz in Tokyo a fortnight ago.

He kicked off his Sweden campaign with a hard-fought win as Ymer broke in game two before going on to take the first set. The world No 129 looked like he would run away with the match after breaking twice in the second set, but Tiafoe eventually found a rhythm and won via two tie-breakers.

“I definitely didn’t deserve to win today,” the third seed said. “Elias was playing really well. In the beginning I was really flat, really negative. It’s been a long year and it’s tough, I’m pretty tired.”

Tiafoe added: “It was an unbelievable effort, a big growth win for me, to come back and win. He got a little nervous there and I started upping my level. He still played well in the third. He served well, but I was able to get it done. Elias is a hell of a player.”

The 26-year-old Ymer reached his maiden ATP semi-final at the Maharashtra Open earlier this year and Tiafoe is impressed by the Swede.

Up next for the American is Emil Ruusuvuori after the Finn defeated Jiri Lehečka 6-2, 6-2.

In the bottom half of the draw, fifth seed Alex de Minaur defeated JJ Wolf 6-4, 6-2 and the Australian’s reward is a last-eight clash against fourth seed Denis Shapovalov.

READ MORE: Frances Tiafoe ‘ready for next step’: ‘Being the only player to beat Rafael Nadal in a Slam this year was crazy’