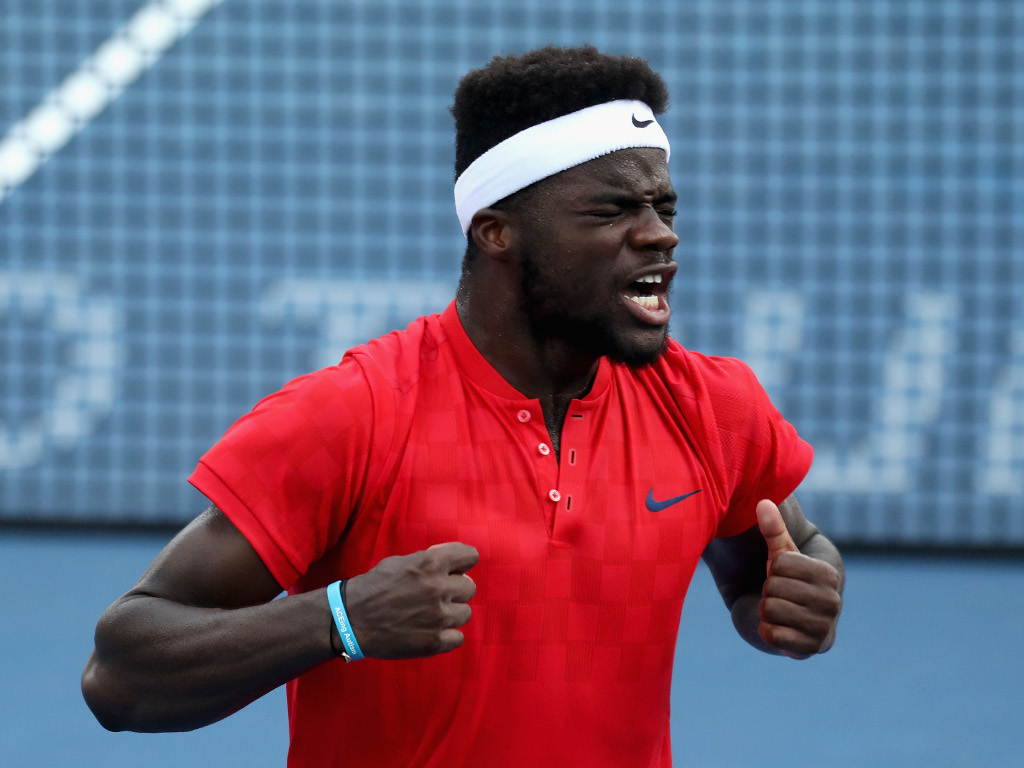 With his quarter-final against Chung called off the previous evening because of rain, it meant he played two matches in one day.

He was leading 5-3 in the decider when it started to pour down on Friday, but he had no problems finishing off the Australian Open semi-finalist on Saturday as he secured a 5-7, 6-4, 6-4 victory.

He broke the Canadian in the 11th game of the first set and then raced into a 3-0 lead in the second.

“It’s been a great last couple of weeks,” the American told ATPWorldTour.com. “I’m just trying to keep riding this wave and see where it takes me.”

He added: “As a kid you always want to win your first title and now I have a chance to do it tomorrow. Hopefully I can do it.”

It will be the first time world No 64 Gojowczyk, who is looking for his second singles title, and Tiafoe will meet in an ATP Tour match.