Frances Tiafoe off to a solid start in Houston, but Fernando Verdasco out 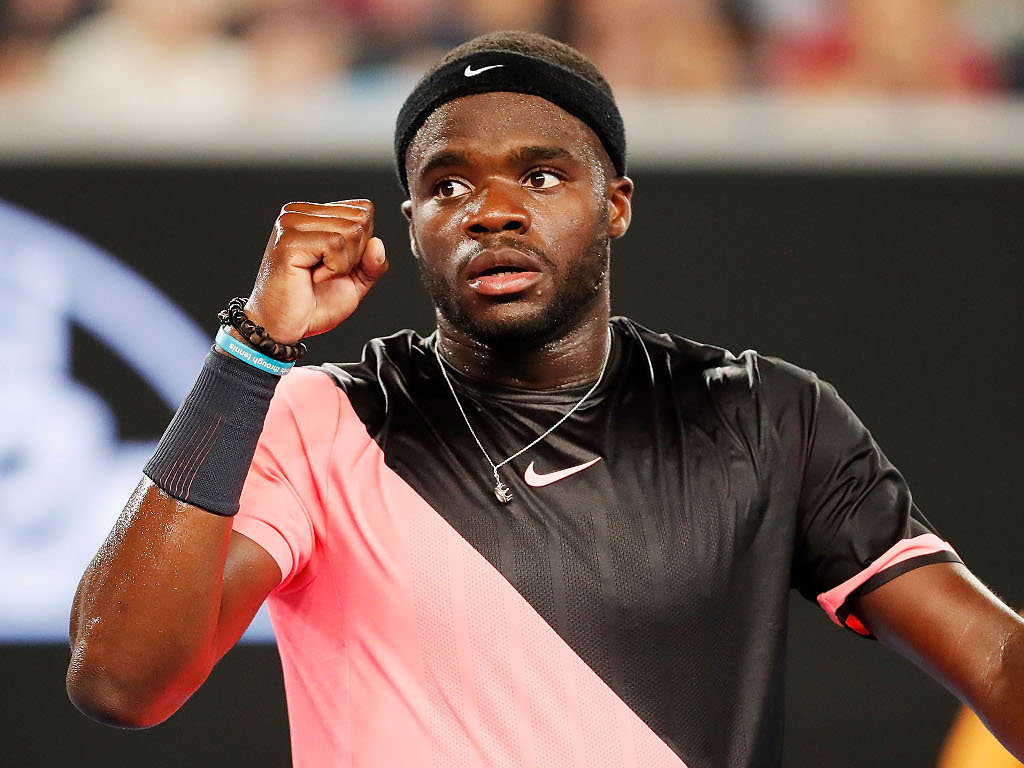 Frances Tiafoe claimed a straightforward win in the opening round in Houston, but former champion Fernando Verdasco was an early casualty.

American Tiafoe beat his compatriot Mackenzie McDonald 6-3, 6-3 in just over an hour to secure his first clay-court win at Tour level.

“I really like it. I really enjoy it. Ton of clay courts where I grew up in College Park in Maryland, so I think it’s my best surface,” the 20-year-old said.

“I think it’s more fun playing [on clay]. You can really see who has intangibles, moving and sliding and playing. But I played really well tonight.”

Kudla, who before the match had won only two ATP Tour matches on the surface, will take on Ivo Karlovic or Taro Daniel in the second round.

“I thought it was a great performance by me on the clay. I honestly did not think I really had a high chance of winning this match,” he said. “I just wanted to go out there and make him earn it and kind of blow me off the court.”

“I executed my game plan. I moved well and I came up with good serves to set up a good first ball in big moments.”

There were also wins for Americans Tennys Sandgren and Bjorn Fratangelo.