Frank Rafael Nadal after losing against Diego Schwartzman: ‘Now is not the moment to find excuses’ 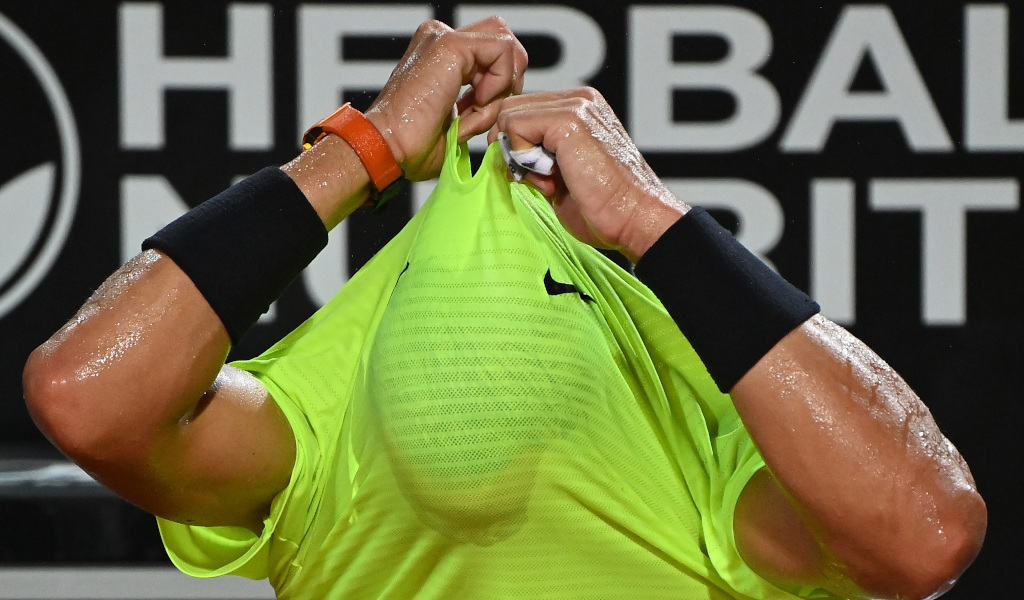 There were no excuses from Rafael Nadal after he was stunned by Diego Schwartzman at the Italian Open, with the world No 2 saying he didn’t play well enough and “these things can happen”.

After more than six months on the sidelines due to the tennis hiatus, Nadal finally made his comeback in Rome this week and he won his two opening matches with ease.

However, he came unstuck against Schwartzman in the quarter-final as the Argentine ended a run of nine straight defeats against the 19-time Grand Slam champion.

Schwartzman produced the performance of his life as he claimed a 6-2, 7-5 victory to reach the semi-finals.

A breathtaking performance by @dieschwartzman to defeat Nadal for the very first time, 6-2 7-5!#IBI20 pic.twitter.com/TGh3Tu7CIh

After the match Nadal, who skipped the US Open due to the coronavirus, admitted he was not up to standard.

He added: “It was not my night. He played a great match, I think, and I didn’t. These things can happen. After such a long time without competing, I played two good matches, and now I played a bad one against a good opponent.

“That’s how it is. I just want to congratulate Diego and I’m going to keep working.”